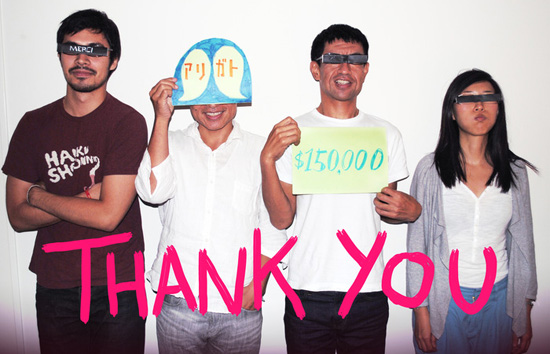 This week marked the deadline for the funding of Kick-Heart, the crowd-funded anime short by Production I.G. and Masaaki Yuasa. With the ringing of the closing bell came good news: not only had Kick-Heart met its $150,000 goal, backers had helped reach a total of more than $200,000.

With that extra cash, the studio plans to add two minutes to the short for a total of 12 minutes, plus an English dub with help from Richard Epcar, best known as the English voice of Ghost in the Shell’s Batou. 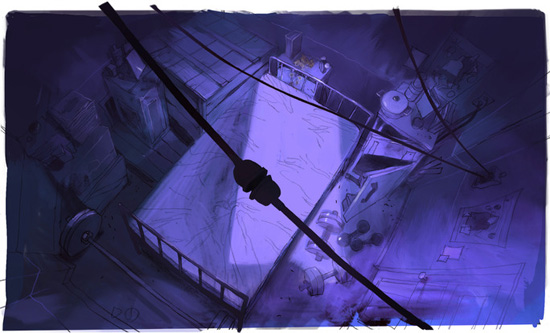 As we’ve previously reported [link to interview], Kick-Heart is an upcoming short from director Masaaki Yuasa and studio Production I.G., who decided to fund the film via crowd-funding website Kickstarter, a popular funding source for independent projects.

The story, from the mind of the irrepressibly strange and wonderful Yuasa (Mind Game, Tatami Galaxy), is a love story between a pro-wrestler and a nun, named Romeo and Juliet, who meet in the ring. The anticipated completion date is April of next year.

Mamoru Oshii (Ghost in the Shell), a longtime collaborator with Production I.G. who’s serving as a consultant on the project, was recently interviewed about it in a short video: