This past weekend the Pacifico Yokohama National Convention Hall was host to a KanColle Naval Review event, revealing more information and a visual for the upcoming KanColle anime movie. The film itself was originally announced at last year’s event, and the latest news has it set to debut in Japanese theaters on November 26.

Accompanying the announcement at the event was a new visual: 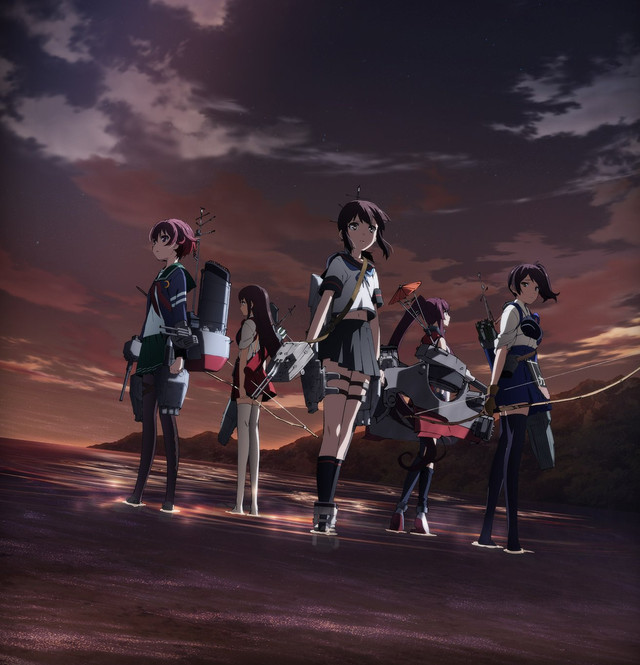 As previously revealed, there’s also a second season of the TV anime adaptation in the works alongside the movie.

April’s promo for those who missed it: