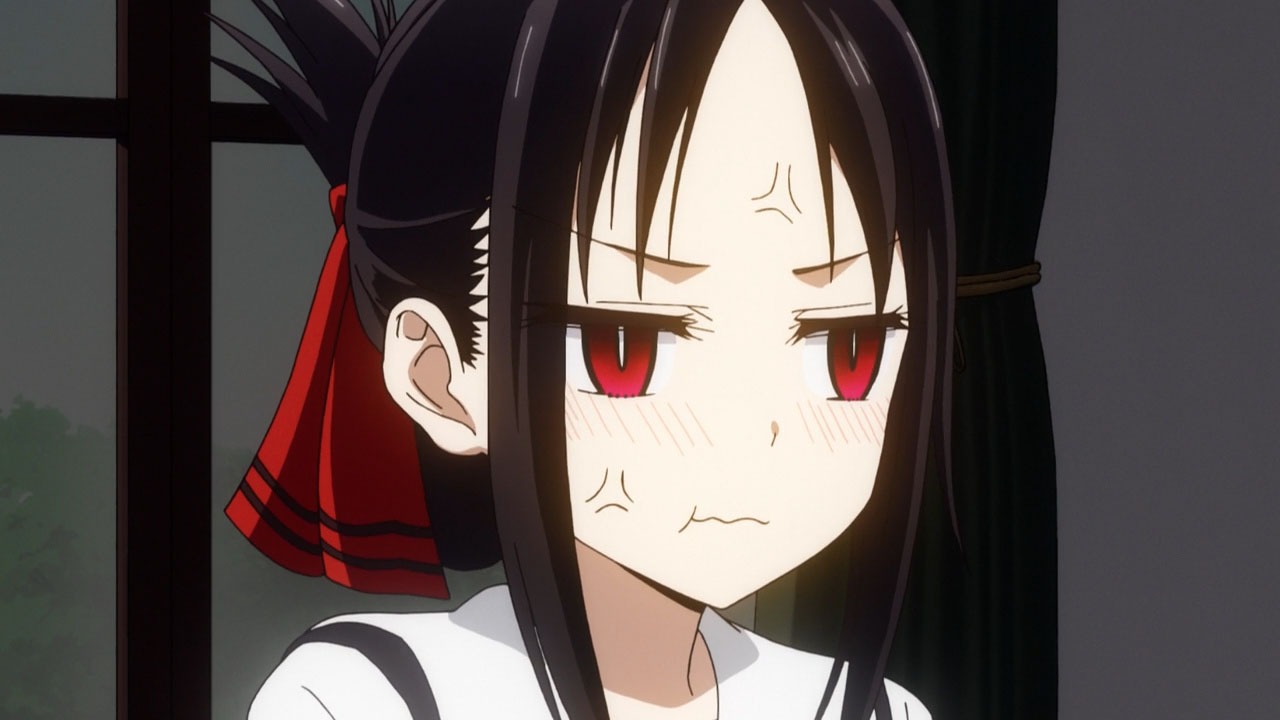 This week marked the launch of the 271st and final chapter of the Kaguya-sama: Love is War manga, and it looks like it might be the last time we see the author illustrating such a work. Aka Akasaka quickly followed up the finale with the announcement that he will be retiring as a manga artist, instead focusing on working solely as a writer.

Akasaka released a statement, thanking fans for all their support throughout the series’ run. Here’s what he had to say:

“I had a lot of happy memories and I can look back now and wonder if I was able to make the people around me happy. As for my future activities, I am planning to retire from working as a manga artist after this series. ‘Retirement’ means that I am going to retire from being a manga artist who draws, and I would like to concentrate on creating stories from now on. I want to continue my activities as a story writer. As for drawing, I intend to continue it loosely as a hobby.”

The author also offered another comment on Kaguya-sama following its conclusion:

“Even though it has ended, there is still a big hint left in it. I am working hard to deliver it to you in the best possible way. I will try not to make it a superfluous story, so I hope you can look forward to it for a little while longer.”

The Kaguya-sama: Love is War manga ran in Shueisha’s Miracle Jump from May 2015 to January 2016 before moving to Weekly Young Jump from March 2016 to November 2022.

aka akasaka 1kaguya-sama: love is war 29 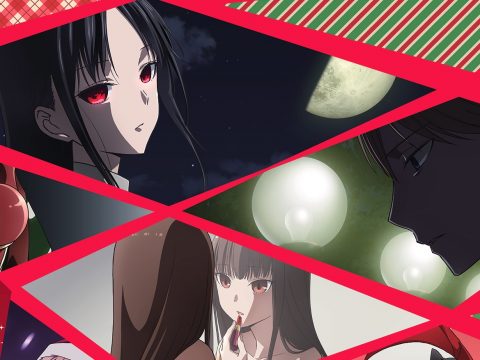 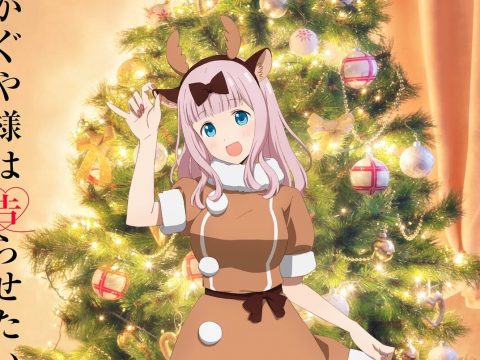 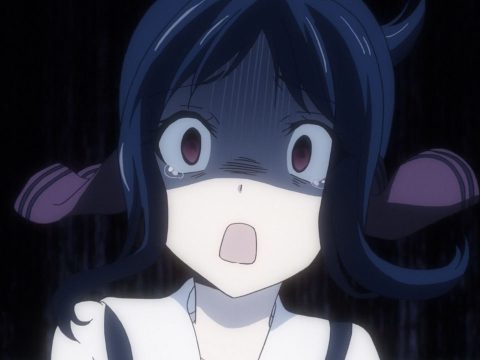 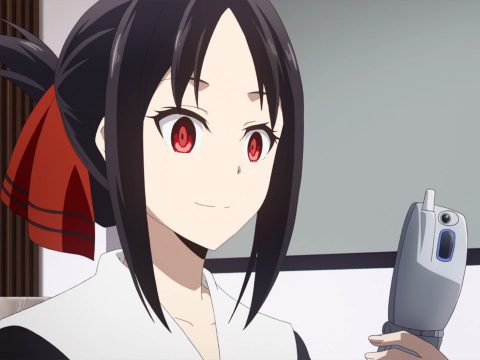 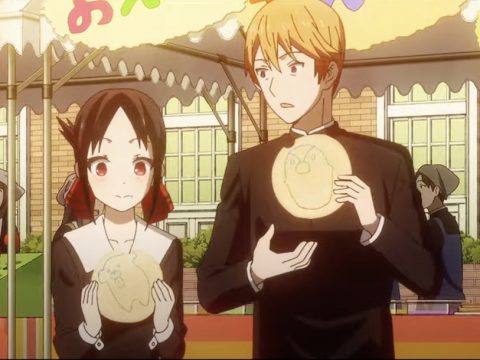