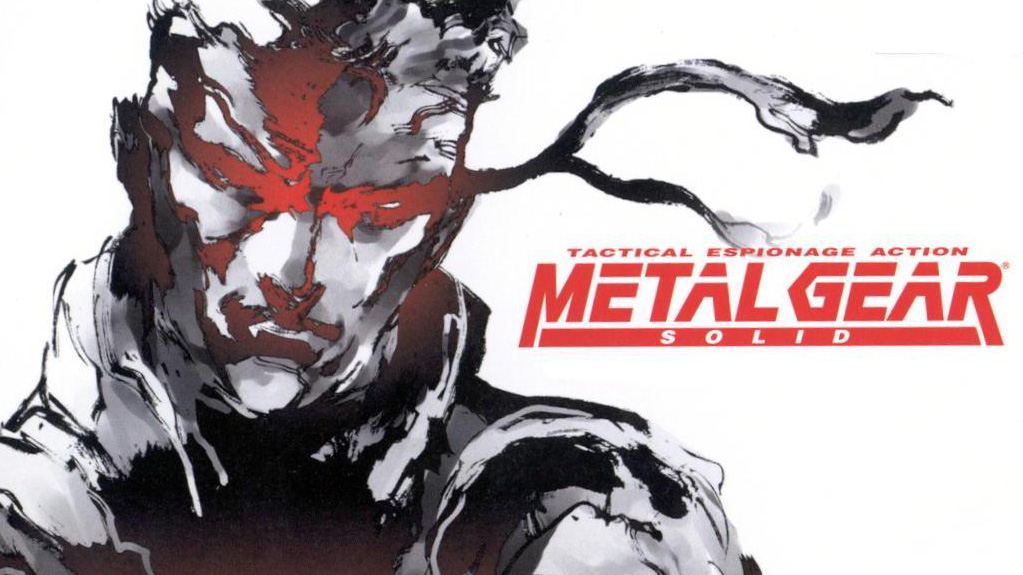 That’s one Derek Connolly, the screenwriter of Jurassic World and its upcoming sequel, who Variety reports is set to write the live-action Metal Gear Solid film.

Connolly also wrote Safety Not Guaranteed and Kong: Skull Island. The latter was directed by Jordan Vogt-Roberts, who is set to helm Metal Gear Solid.

As just about every gamer on the planet knows, Metal Gear is the popular spy franchise from video game auteur Hideo Kojima about Solid Snake, who must sneak his way through various obstacles to complete his missions. The franchise kicked off on the MSX in 1987, but Metal Gear Solid, released in 1998 on the PlayStation, added the cinematic atmosphere and style the series is known for today.

Are you looking forward to or dreading the film version of Metal Gear Solid? 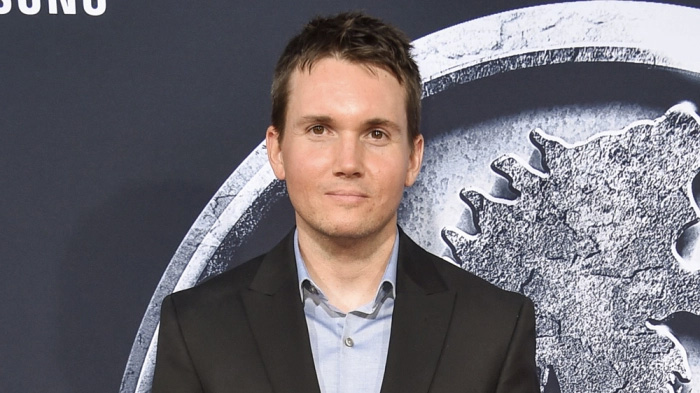