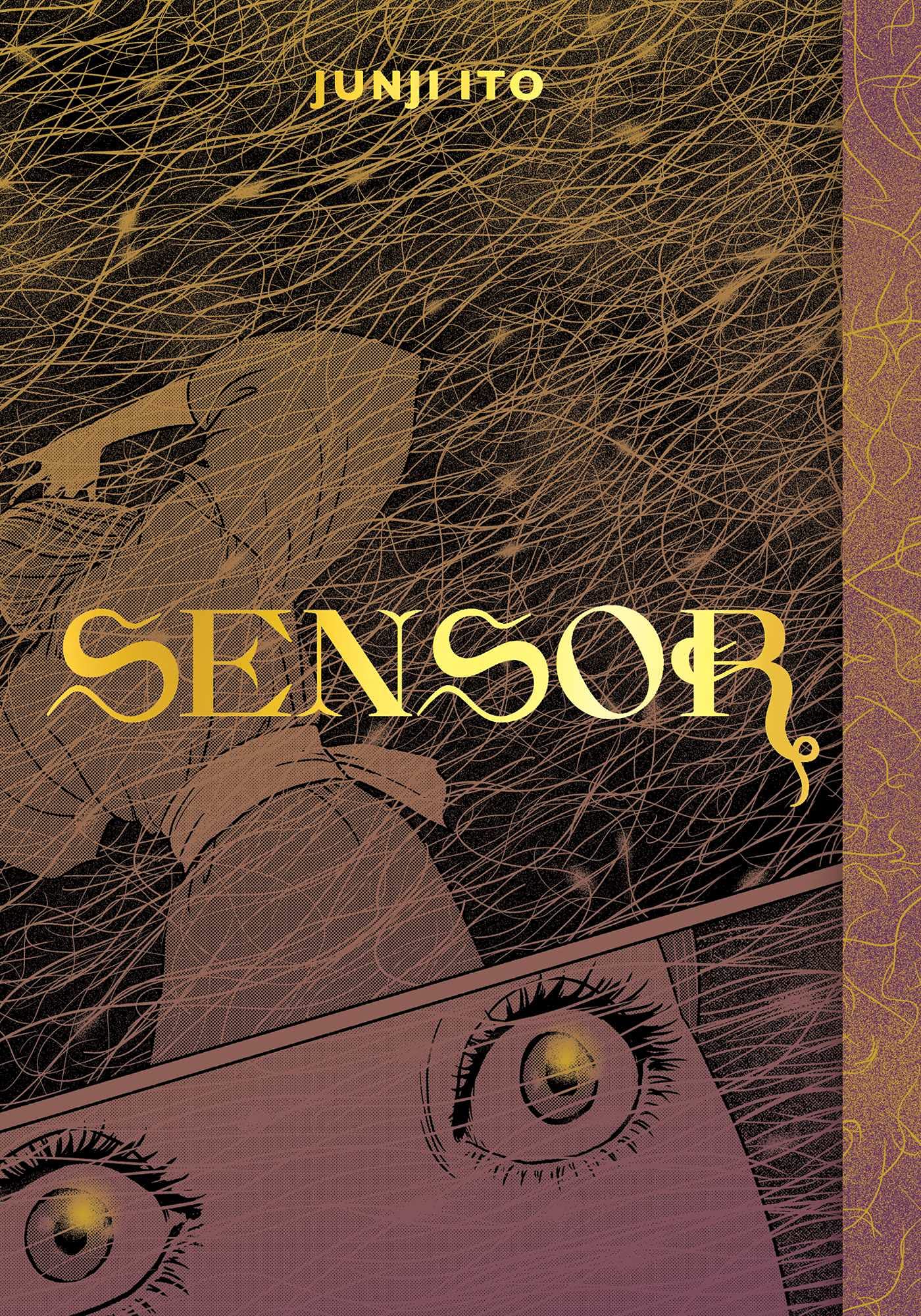 Sensor, Junji Ito’s creepy new manga, is a mix of horror and science fiction, kind of like his previous work Remina. Kyoko is walking near Mount Sengoku for reasons that are never explained when the air becomes filled with what she thinks is volcanic hair. But because it’s the wrong color and not acting right, she wonders if it might be angel hair, which she says might come from UFOs.

A man appears, saying, “I’ve been waiting for you. The divine amagami, the heavenly hair . . . told us that you would come.”

He takes her to a nearby village where people, animals and plants all have that mysterious hair attached to them. There it’s explained to her that a foreign missionary named Miguel once lived here when Christianity was outlawed in Japan. As punishment, Miguel and the people who helped him were thrown into the volcano at Mount Sengoku, and the villagers believe the strange hairs are Miguel’s hair and they use the martyr as the object of their devotion.

Kyoko soon finds herself way too caught up in this, and then most of the rest of the book shifts to a “no name” reporter called Wataru Tsuchiyado, who is trying to solve the mysteries around Kyoko and the beautiful and mystical hair that comes out of the volcano. We get into the Akashic Records, psychic abilities, repressed memories, light, darkness, cults, outer space, and the meaning of life.

While some of the manga does concentrate on deeper philosophical thoughts, plenty of it is your typical Junji Ito horror. Some of the creepiest imagery actually revolves around strange insects he invented and what happens when you kill them. There are some gruesome scenes, but only a few. More horrible is the way people treat one another or how they act themselves, as set up by the execution of Miguel and the people around him.

Not everything gets answered, but some loose ends do get tied together and explained. The mystery is effective, and his artwork is amazing, as always. Fans of Junji Ito ought to check this out, along with fans of horror or fans of science fiction who don’t mind some horror thrown in. 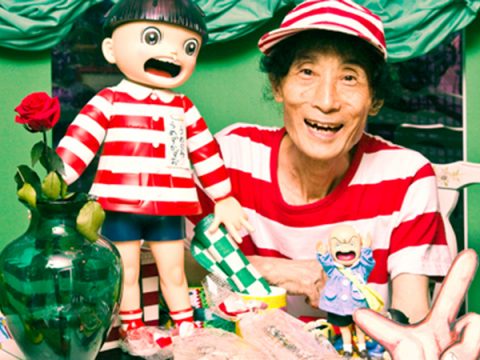