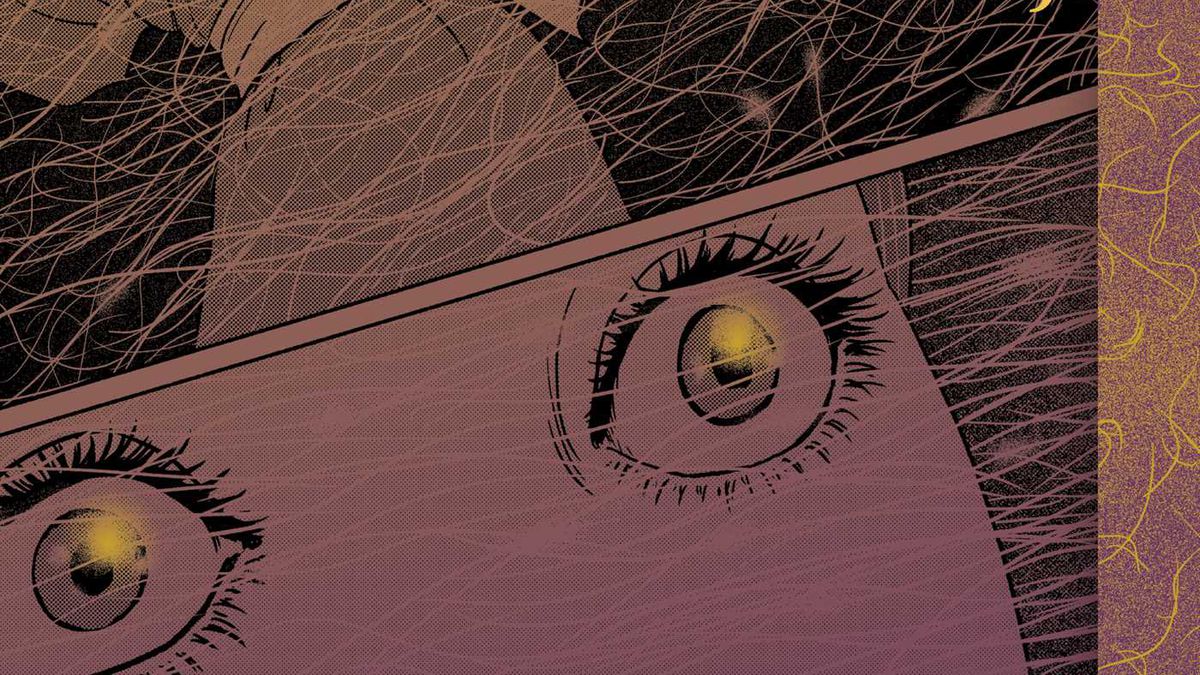 GQ recently interviewed horror master Junji Ito about his newly released manga, Sensor. In it, Ito says he didn’t know how he was going to end the manga while he was working on it.

“When I started Sensor I did not have a specific ending in mind,” he revealed. “Not to make it sound bad but I was kind of piecing it together as we went along, just following the characters and following the story. When we came to the final chapter I discussed it with my editor and ultimately we came to the conclusion that yes, this needs an actual ending. There was almost a forced approach to it. Reflecting on it, I think that had I prepared more, that wouldn’t have happened. There are a lot of things I actually learned from the process of writing Sensor.”

He continued, “For a long story, I will usually sit down and have a plot planned out, but Sensor’s approach of having no particular premeditated ending actually ended up resulting in more ideas, unexpected ideas, then finding a plot from there. This is, of course, if these discoveries go well, because sometimes they don’t. And specifically for the suicide bugs, that fundamental idea already existed. It was intended to just be a one-off story, but during the writing of Sensor I thought oh, I need to put in a really good idea here. So I took that idea and wove it into the story.”

The interview also got into what scares Ito. “I’m a lot more afraid of death,” he said in a reference to getting older. “I’m also still scared of cockroaches. They fly here in Japan.”

But a lot of the interview was just about Sensor. “As far as Sensor goes, I’m actually thinking back on it now and realizing perhaps I try to bite off more than I can chew. I was trying to approach the question of why does the universe exist? Now looking back, I think it’s a very, very broad, big thing to tackle. The idea was that living beings within the universe find a way to feel the universe and to comprehend the beauty of the world and universe.”