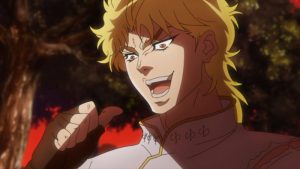 SCRAP Entertainment and VIZ Media are teaming up for an event that’s being called the most bizarre escape event yet, and for good reason. It’s a JoJo’s Bizarre Adventure real escape game! JoJo’s Bizarre Escape: The Hotel is coming to the United States for this year’s FanimeCon later this month, followed by Anime Expo this July.

JoJo’s Bizarre Escape: The Hotel will put players in the role of characters on Jotaro’s team as they attempt to take down Dio while trapped in a labyrinthine hotel. Examining clues and solving puzzles using their special abilities will take them one step closer to victory, and there’s even a brand new original character that author Hirohiko Araki approved for use in the game.

Beyond the game itself, JoJo’s fans can look forward to exclusive merchandise when the event hits the con circuit. Fanime takes place in San Jose, CA from May 25 to May 28, and Anime Expo will be held in LA from July 4 to July 8. You can reserve game sessions online for Fanime now, with AX session tickets to go live soon. 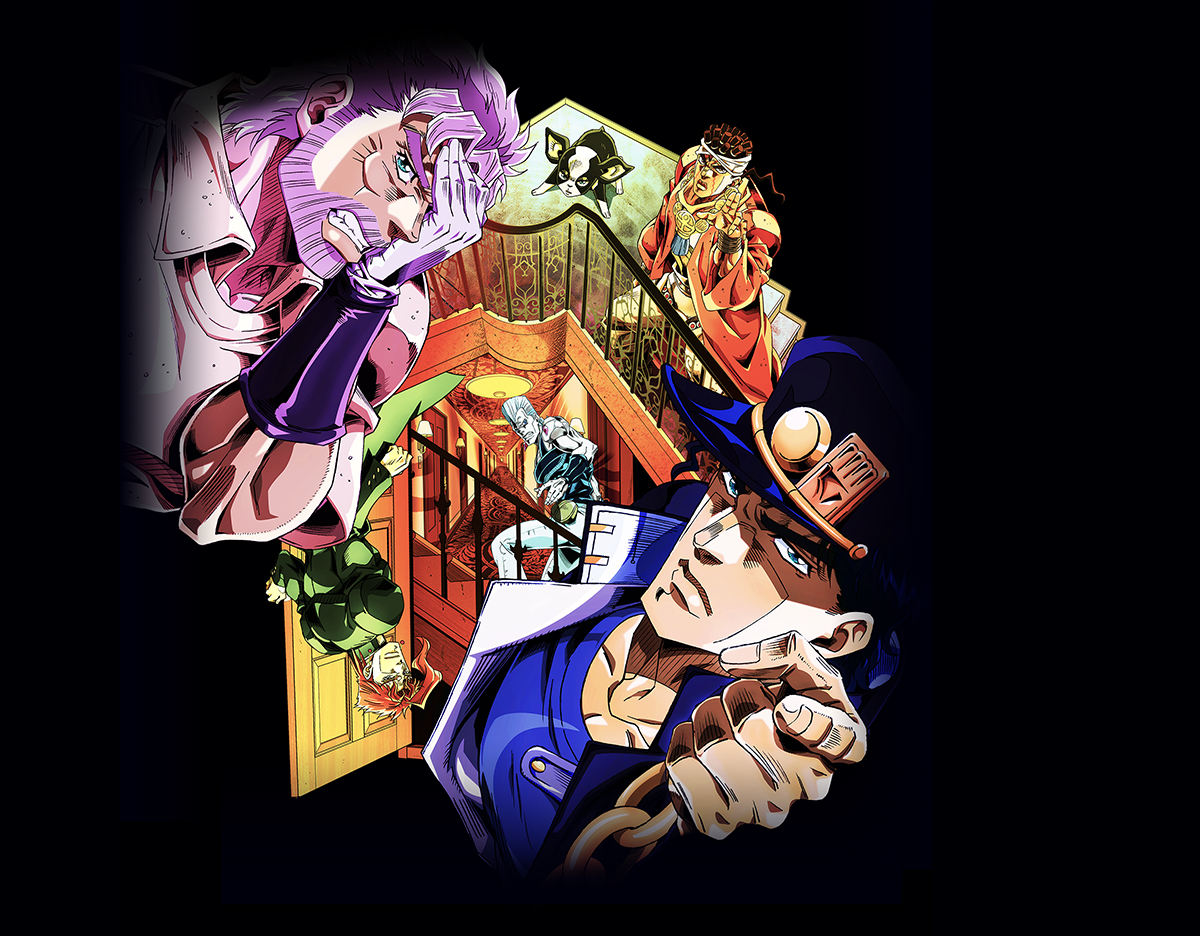