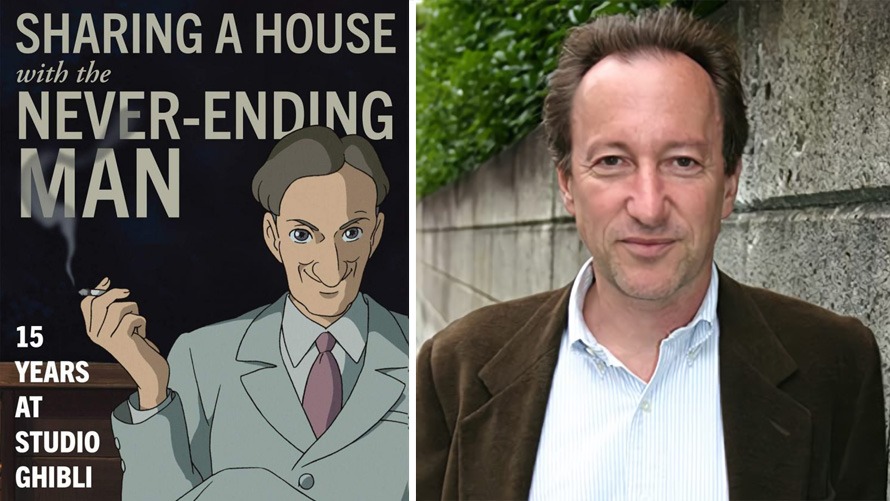 American Steve Alpert spent a decade and a half working for Studio Ghibli and he wrote about the experience in his memoir, Sharing a House with the Never-Ending Man: 15 Years at Studio Ghibli. The book was released earlier this year by Stone Bridge Press, and next week Alpert is doing a Zoom talk about his work.

The Zoom call will take place on October 21 from 7-8 PM, and you can register through the Guilford Free Library website. Alpert was a major player in getting Ghibli films an international audience, working long hours and across cultures to show the world how successful movies like Princess Mononoke and Spirited Away could be. His book includes inside details on working with Hayao Miyazaki and producer Toshio Suzuki, including both little known facts about their personalities as well as how they do their business.

The event is free and open to the public. 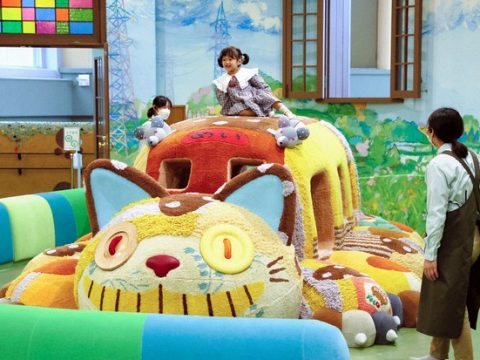 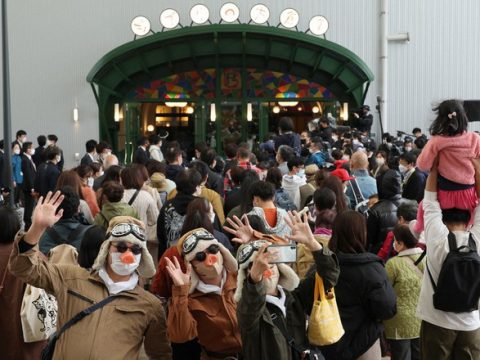 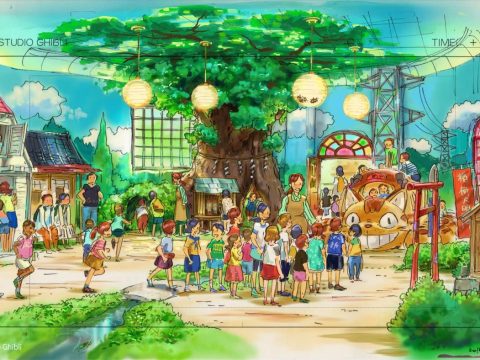