Johansson: Ghost in the Shell is Really Happening 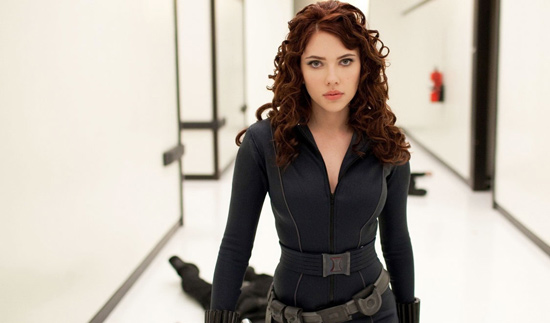 This is good or bad news depending on how you feel about the idea of a live-action Ghost in the Shell, but unlike all those other live-action adaptations stuck in development hell, it looks like this one’s really happening.

Doing press for the new Avengers film, ScarJo was quoted as saying, “It’s happening. It will be shooting the beginning of next year, so I think we start production January or February and it’s me and Rupert [Sanders]; and that’s all I know.”

Rupert Sanders is, of course, the director, whose previous film was 2012’s Snow White and the Huntsman. 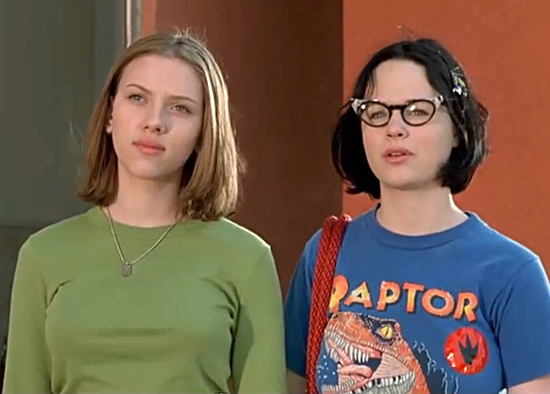 C’mon ScarJo, isn’t one film with Ghost in the title enough?!

– Anti-ScarJo Petition Hits The Web
– FUNimation Licenses GITS: Arise – Alternative Architecture
– Live-action Ghost in the Shell To Hit Theaters in 2017
– Ghost in the Shell 2015 Anime Gets New Teaser And Key Visual
– This Interview with Mamoru Oshii Will Make Your Day