Japanese Trends of 2020: Are You Cooler Than a High Schooler? 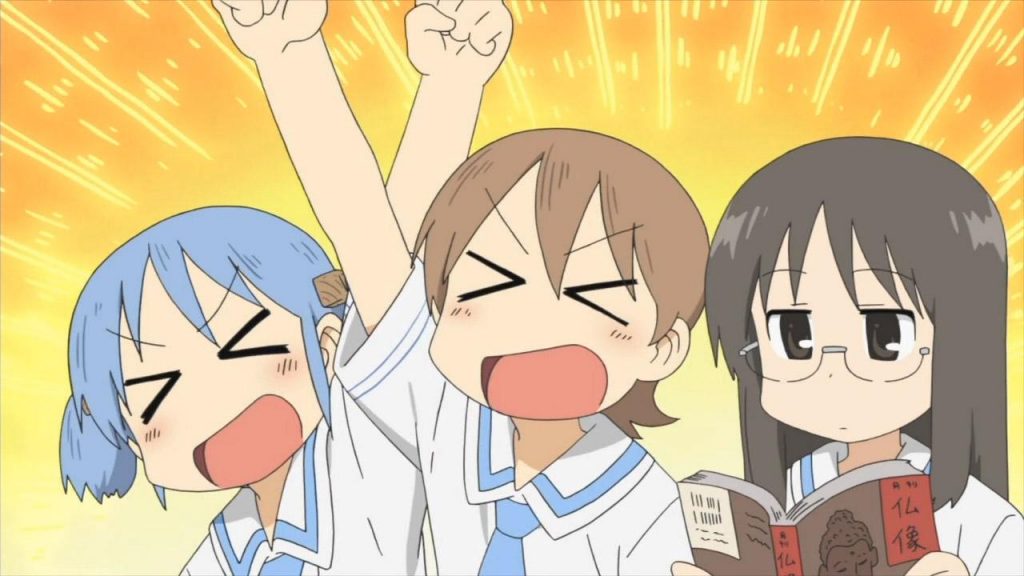 With 2020 half over, a first look at the big Japanese trends among schoolkids is now available. Middle school and high school girls have reported on their favorite shows, games, Internet trends, and slang of the year so far. Maybe it’s because we’re all in a similar situation, but it looks like we share some similar priorities right now.

The stats were released on the JC/JK Buzzword Awards Twitter account, headed up by AMF — a marketing company that provides up-to-date information on trends among the nation’s youth. The “Buzzwords” section lets readers know that “home cafés” and “fancy picnics” are popular, and that the previous slang term for sobbing (pien) has become “paon.” But beyond that, what are this year’s big Japanese trends amongst school-age girls?

As with lots of us — as in lots of us — Animal Crossing: New Horizons is hugely popular. For lots of people, building and visiting islands has become an alternative to in-person socializing in the interim. The game came in second on the report’s list of top five things school-aged girls in Japan are obsessed with. Also making the list are the instant “Dalgona coffee” making trend and manga and anime series Demon Slayer: Kimetsu no Yaiba.

Speaking of staying connected, the report’s list of popular apps has some familiar names, too. Video conferencing service Zoom topped the list, having become the go-to for face-time at a distance. The service also helped to popularize the use of virtual backgrounds, with lots of anime and video game studios offering digital backdrops based on their popular series.

Instagram’s Music Sticker has become a must-have, and middle and high school girls are turning to Hulu for their entertainment, as well as mobile game Identity V. The Dead by Daylight clone has been gaining steady popularity in Japan.

Of course, it’s only the middle of the year, and anything could happen between now and December. A second 2020 poll will likely roll out to close out the year, showing us how much tastes change over the summer and fall. But for now — how many of these Japanese trends have you tried? Are you still playing Animal Crossing? Have you managed an Instagram-perfect glass of Dalgona coffee? Or are you keeping tabs on your friends via Zoom?