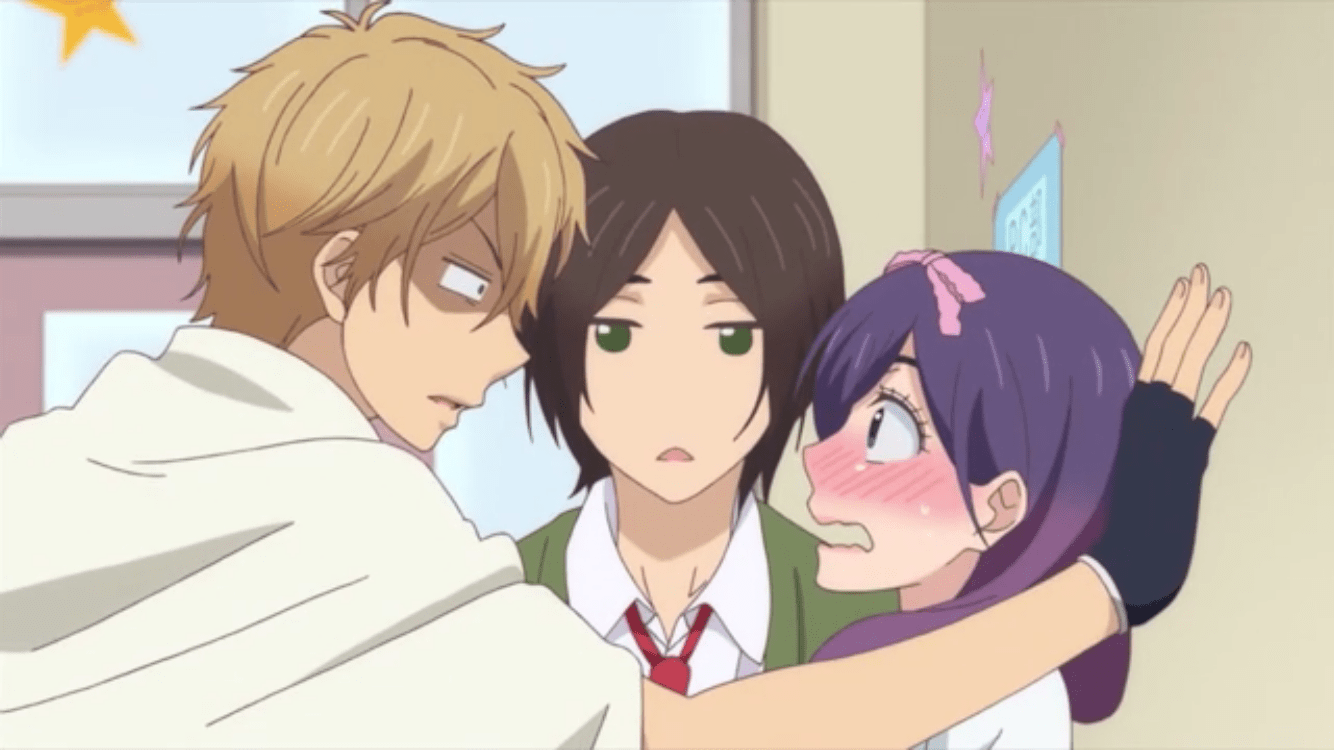 Japan has a declining marriage and birthrate, and last month the Japanese Cabinet Office released a document called “Research Document on Love.” It put forward the idea that the Japanese government offer education to help shy people find romance, and one of its ideas is to educate people on kabedon.

Even if you’re not familiar with the word kabedon, you’ve probably seen it in anime or manga. It has one character putting an arm against the wall while pressing into another character. Usually the person with the arm on the wall is male, and the other character is female, though there are varieties here. And while many people enjoy this domineering position in anime and manga, it’s not translating so well to real life.

“Things like kabedon only show up in shojo manga, and it’s the fact that handsome actors do it in film adaptations that makes viewers’ hearts race.

If someone you don’t even like tries to do a kabedon on you in real life, the only thing you’ll feel is scared! . . . More and more people will make the mistake of thinking that people enjoy being on the receiving end of a kabedon.

When there’s a difference in power between two people, even if it’s someone you like, kabedon can easily turn into a scary situation.”

She stressed the differences between fiction and reality.

“I agree with everything she said. The government is really off base with this ‘romance support proposal.'”
“She really said it! I think a lot of people would be scared….”

Other online responses to the “Research Document on Love” include “What were they thinking?” and “I thought it was a belated April Fool’s joke.”