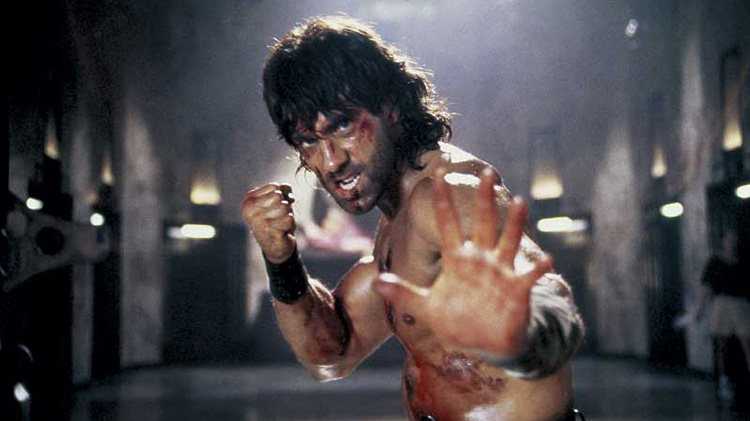 Japan isn’t the only country pumping out live-action adaptations of its anime and manga properties: plenty of other countries have licensed and turned Japanese stories into films of their own.

And while most Japanese fans are aware of the existence of, say, Ghost in the Shell, there are plenty of more obscure live-action adaptations floating around out there. Ranking site Goo asked its readers what anime and manga-based films and TV shows they were most surprised to hear existed.

Were you surprised by any of these titles – or surprised that Japanese fans didn’t know about them (I thought Dragonball Evolution was pretty common knowledge, but I suppose it’s almost 10 years old)?