Japanese Fans Rank The Anime Clubs They’d Like To Join

Certain Polling Site Charapedia has cooked up an interesting question for its readers this week about that enduring genre of anime and manga set in high school clubs. Whether sports, music, dance or student council, anime is chock full of these after-school activities which do, incidentally, play a huge part in real-life Japanese school.

What clubs were Charapedia’s readers most interested in joining? Let’s find out. 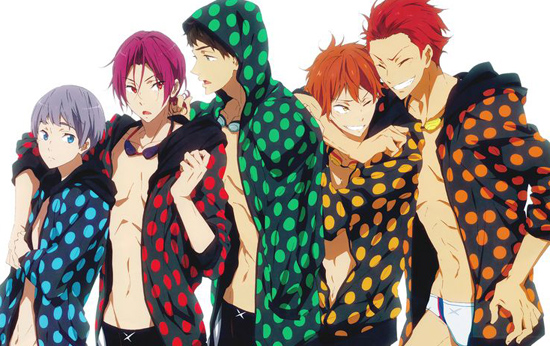 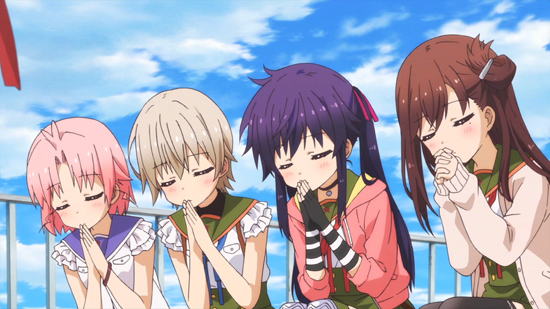 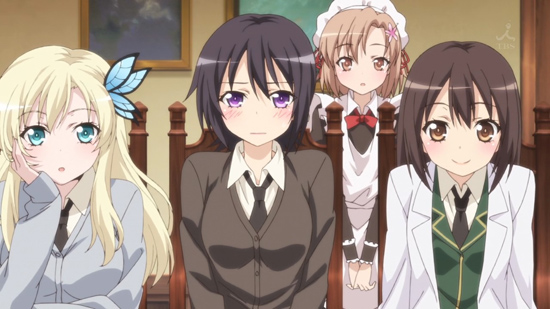 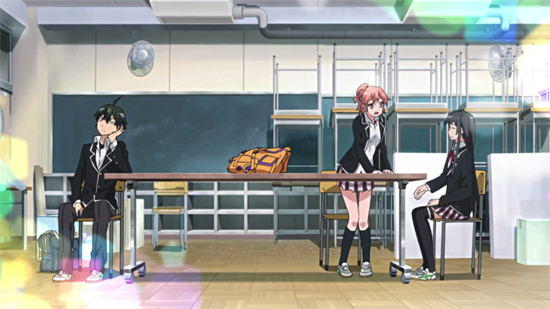 In addition, commenters pointed out several clubs they felt were missing: the Camera Club from Kyūkyoku Chōjin R, the Game Creation Club from D-Frag!, and my personal favorite, the Sexy Commando Club from Sexy Commando Gaiden: Sugoi yo!! Masaru-san. (Seriously, if you haven’t seen that show, stop what you’re doing and check it out right now.)

What anime clubs would you like to be a part of? 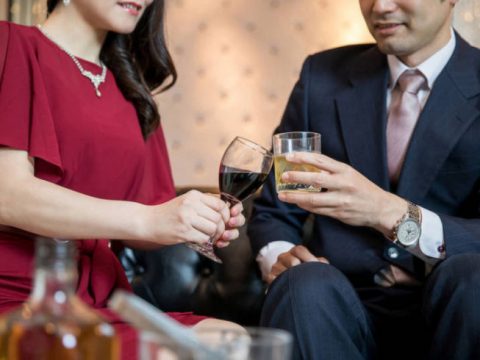