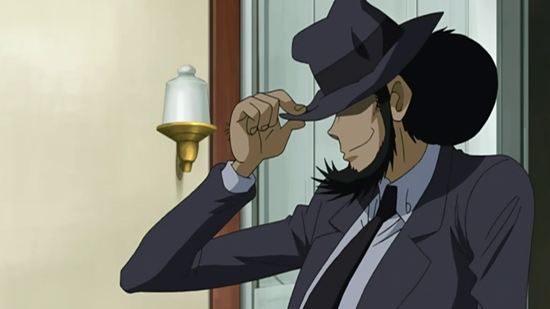 Japanese learners, here’s a useful one for you: ojisan, which can mean both uncle and “middle-aged dude,” basically (an official translation will nab you “old man,” but most people who get called ojisan aren’t that old).

It’s the young whippersnappers who usually get top billing on opinion polls, but master pollsters Charapedia have given the ojisan their time to shine in their latest top 20 poll, in which they asked 10,000 otaku “who’s anime most attractive and refined middle-aged guy”?

Without further ado, the results: 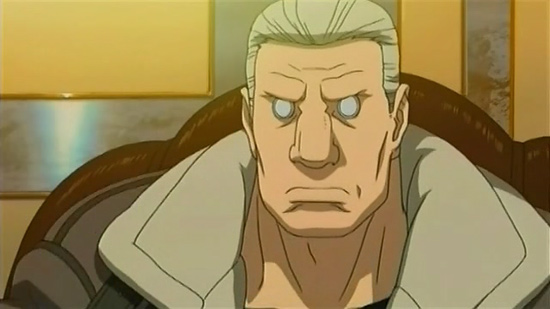 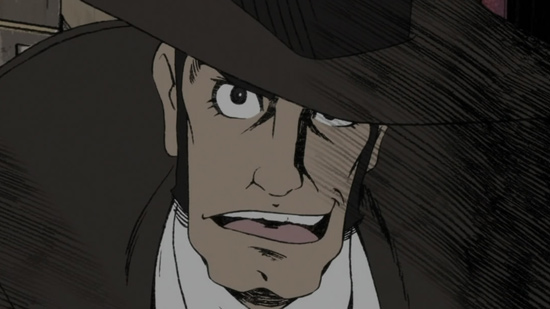 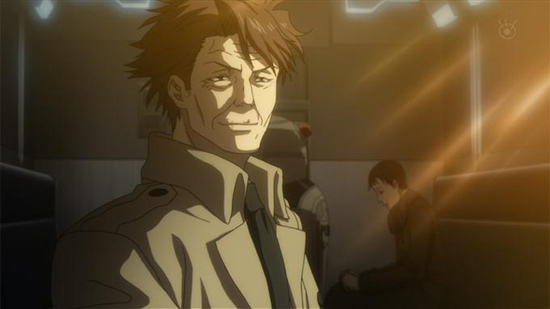 And some translated comments by readers:

“There’s no way to win against Jigen.”

“Jigen is an old guy?! I always thought of him as younger (shock)”

“Sure, (Fate’s) Kiritsugu is great, but in zero he’s actually in his twenties (lol)” 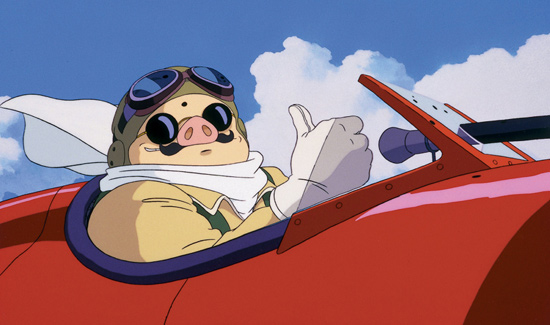 Okay Otaku USAers, let’s hear it for the old dudes. Who else did they forget? Who’s your favorite?

View all posts by Matt Schley
Get Your Hands on Resurrection ‘F’’s Golden Frieza
Gangsta. Anime Kicks Off on July 1