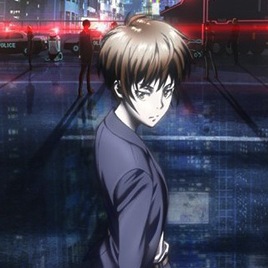 There’s plenty to look forward to in the fall anime season, and website Charapedia wanted to see what’s topping the lists of Japanese fans. The results of their 10,000 user poll are in, with a nearly 50/50 split among male and female respondents, 81.9% of which were in their teens or twenties.

Both returning series and newcomers are represented in the list of the most anticipated fall anime, and you can see the top 20 below.

What series are you looking forward to the most? Let us know in the comments!