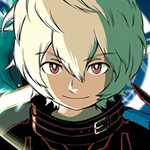 Fans of Daisuke Ashihara’s World Trigger manga can officially look forward to seeing it in animated form at some point. Both Japanese publisher Shueisha and North American publisher Viz Media announced a TV anime adaptation of the Shonen Jump series, which originally debuted in the magazine last year.

Teenage geek Osamu may not be the best of the elite warriors protecting Earth from the invincible Neighbors, but he’ll do whatever it takes to defend it from the monsters pouring through the mysterious inter dimensional portal! Together with his peculiar Neighbor friend Yuma, they’ll use other-dimensional technology to take on the alien invaders! 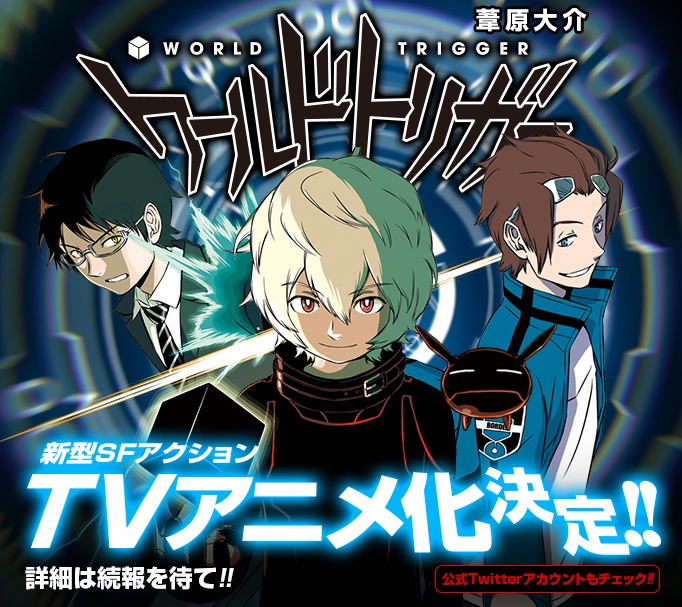 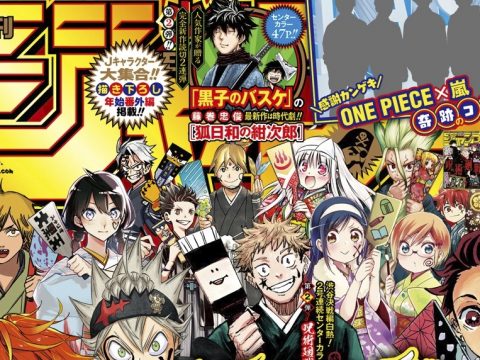