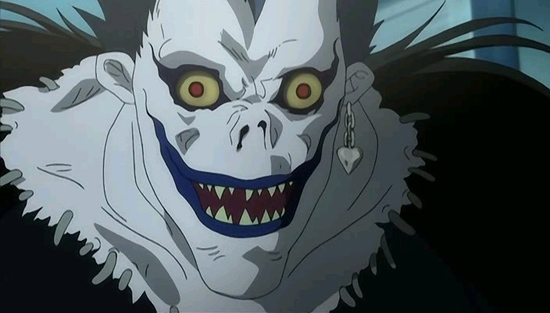 The news the other day that the Hollywood version of Death Note will probably be rated R caused a bunch of anime fans to remember “oh right, there’s gonna be a Hollywood Death Note,” leading to a flurry of comments on this site and elsewhere.

Ever wondered what Japanese fans think of the whole thing? Turns out they’ve taken to social media to talk about it just like us, and we’ve translated some of the best comments.

For a bit of context: these 2chan commenters are talking about a Japanese translation of the original Collider article from two days ago in which producer Roy Lee said, “it’s definitely for adults. It is zero chance it will be below an R rating.” Okay, on with the comments:

“Please make it high-quality, like Fist of the North Star and Dragonball [Evolution].”

And they say there’s no such thing as sarcasm in Japan.

“There are devils, but I don’t want them to change it into some religious thing.”

“There’s no sex, and the death scenes are just a guy writing in a notebook. I have no clue why it needs to be R-rated. Do films [in America] automatically become R if people die?”

“I doubt a straight adaptation of the source material would justify an R. I guess they’re going to go overboard.”

“Let me get this straight: a manga for young boys is going to be rated R? They’re aren’t even that many gross-out scenes. It’s mostly about psychological warfare. C’mon, don’t make it Death Note Evolution.” 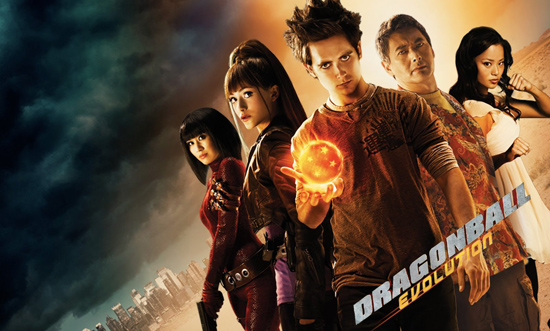 Yup, looks like there’s about as much enthusiasm for this thing among Japanese fans as those in the west.

View all posts by Matt Schley
Nominations Out For Tokyo Anime Award Festival 2016’s Anime Of The Year
[Interview] Secret of Mana Gets Therapeutic With Prescription For Sleep: Lullabies of Mana