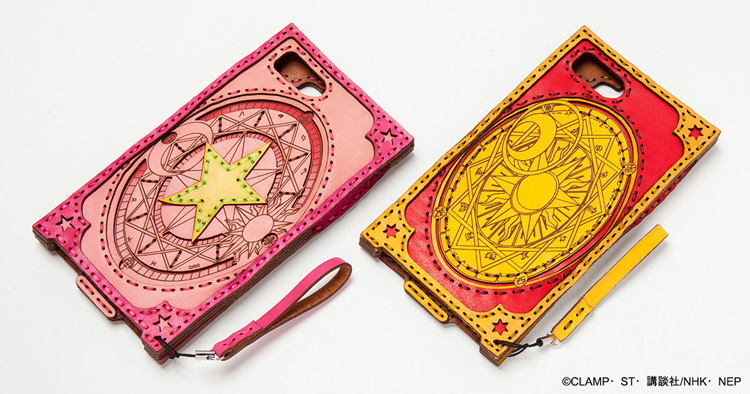 There are new iPhones out, and Cardcaptor Sakura fans need something to put ‘em in.

Enter Ojaga Design, the makers of this leather iPhone case based on the popular shoujo manga and anime series.

Still, for CCS fans with a bit of cash to spare, these look like just the thing. Available for preorder until November 15, they’re set to ship in mid-December. 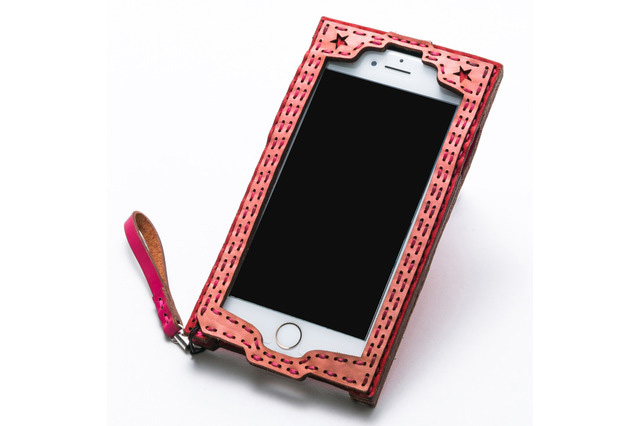