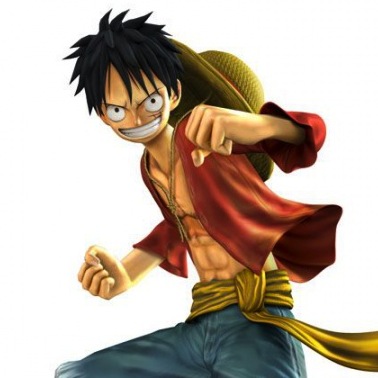 Bandai Namco Games recently announced plans to bring 45th anniversary Shonen Jump fighter J-Stars Victory Vs. to the west as J-Stars Victory VS+. The brawling action is coming to PlayStation 3, PlayStation 4, and PS Vita in North America and Europe in summer 2015, and will include an additional arcade mode that’s more in line with other fighting games.

Following up on the initial announcement, details on the localization emerged. When J-Stars Victory VS+ arrives it will sport the original Japanese language options with English subtitles. You can see a brief tease of the action below.

For the 45th anniversary of the “Shonen Jump” magazine and the 20tth anniversary of the “V Jump” magazine, a never before seen fighting game has been developed. The game invites ans and gamers to play with their favorite manga/anime’s characters and progress in the Jump World through different environments recalling One Piece, Naruto, Dragon Ball Z, and others’ memorable moments. For every manga and anime fan, J-Stars Victory VS+ is without a doubt a must-have for long hours of nervous and amazing battles in a unique atmosphere.

1st time in North America and Europe – A unique game combining licenses issued in the famous Jump magazines is releasing for the ﬁrst time outside of Japan.

Incredible Roster – A huge choice of characters coming from the most famous original manga/anime issued in the Jump Magazine.

Jump World – The world where the adventure takes place offers 4 different scenarios in which players can travel in memorable places like “Planet Namek”, “Alabasta”, “Green Leaf”…

One game with all famous original manga/anime licenses.

Communities were waiting for this game since its Japanese release.

Epic battles – With the 2 Vs 2 team battle system, ﬁghts are going to be tough, strategic and exciting. Each character possesses his own speciﬁcations and attacks coming from the original manga/anime. The game also adds special moves called “Combination Attack” and “Voltage System” making battles even more aggressive!

Arcade Mode – An Arcade Mode has been added to the game in the same vein as every ﬁghting game.

Stunning graphics – With a PlayStation 4 version releasing for the ﬁrst time, the game offers the best possible experiences and plunges players into an Anime.