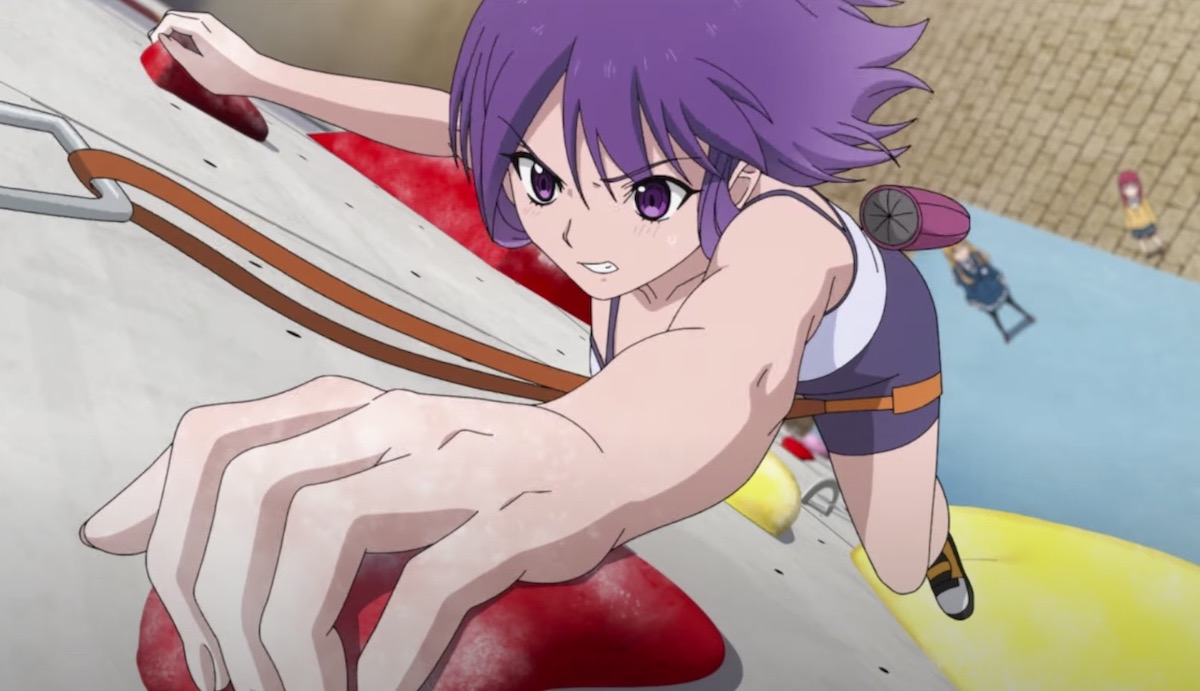 Ryudai Ishizaka’s sports manga Iwa Kakeru! -Climbing Girls- manga is coming to TV in the form of an anime adaptation titled Iwa Kakeru! -Sports Climbing Girls-, and a release date has officially been set. The series will premiere in Japan this October, so now’s a great time to check out the first trailer and some of the newly revealed supporting cast members.

First up, the debut promo: 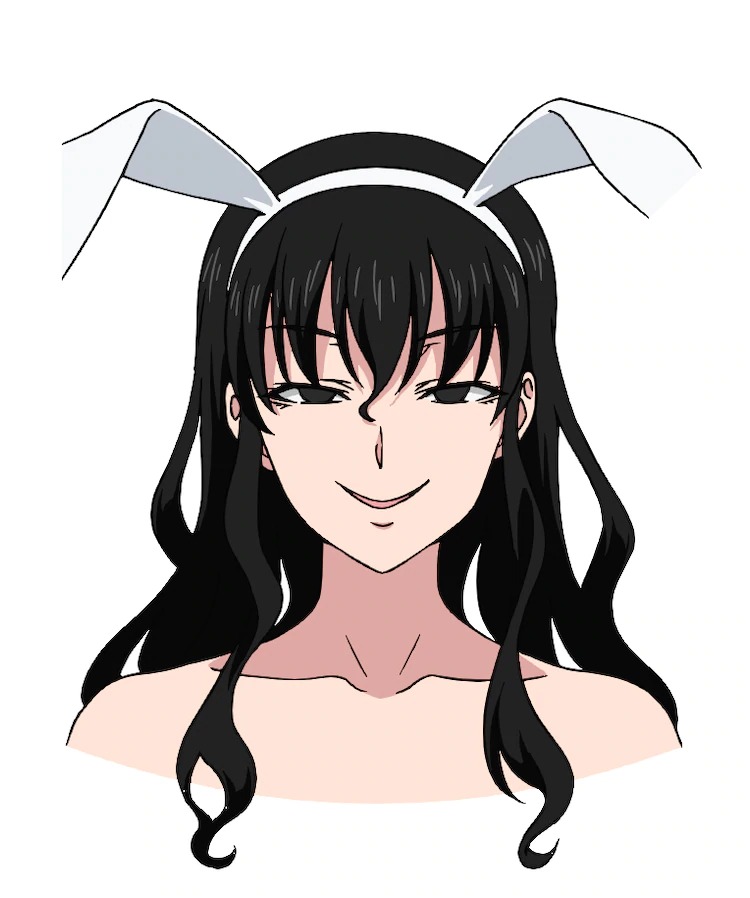 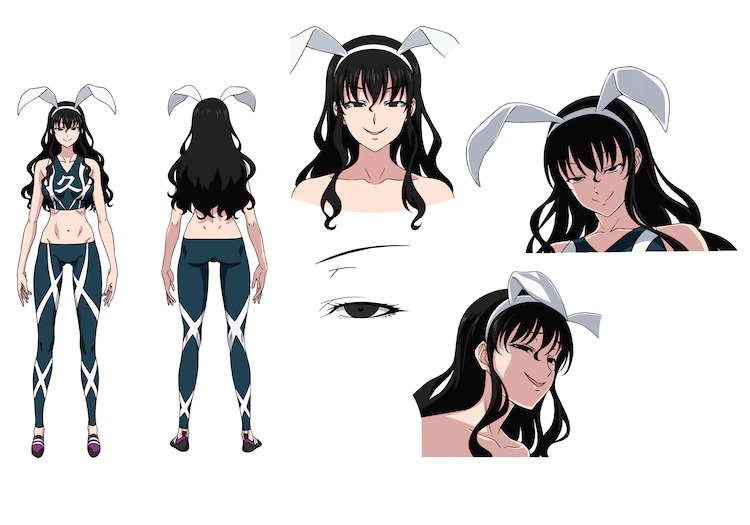 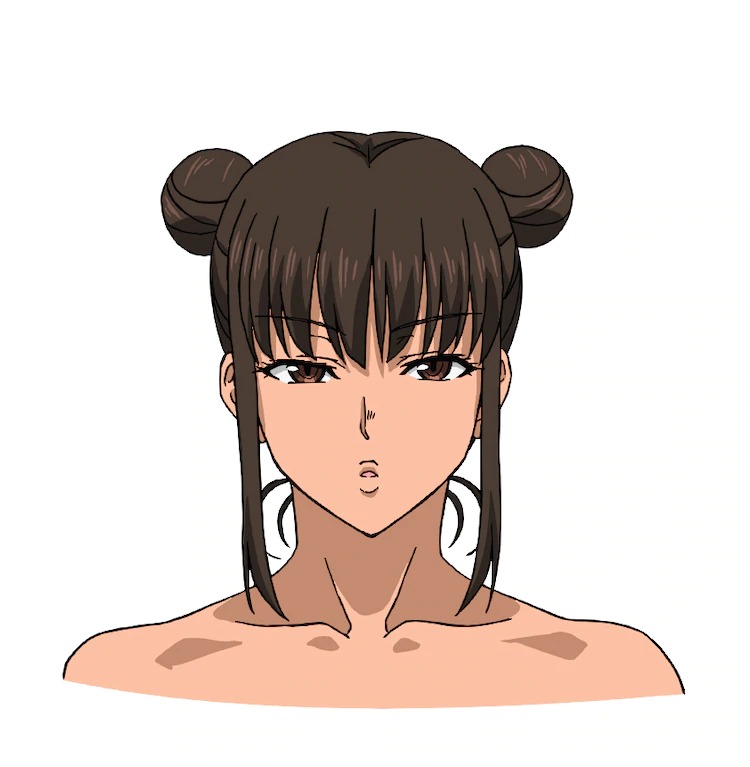 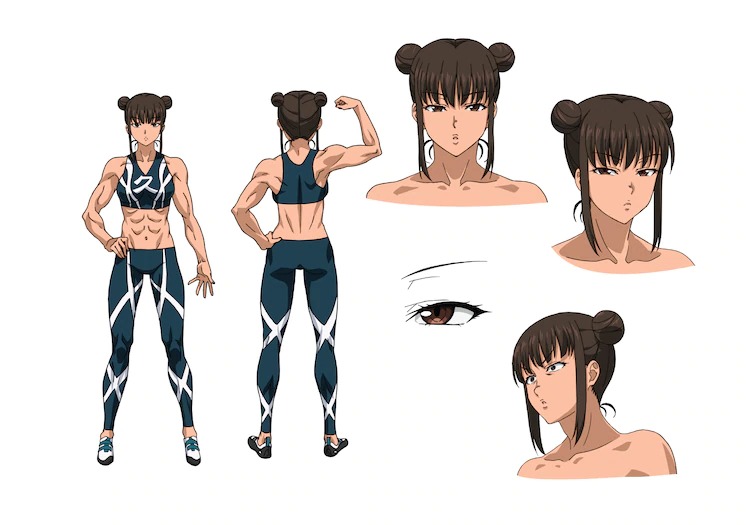 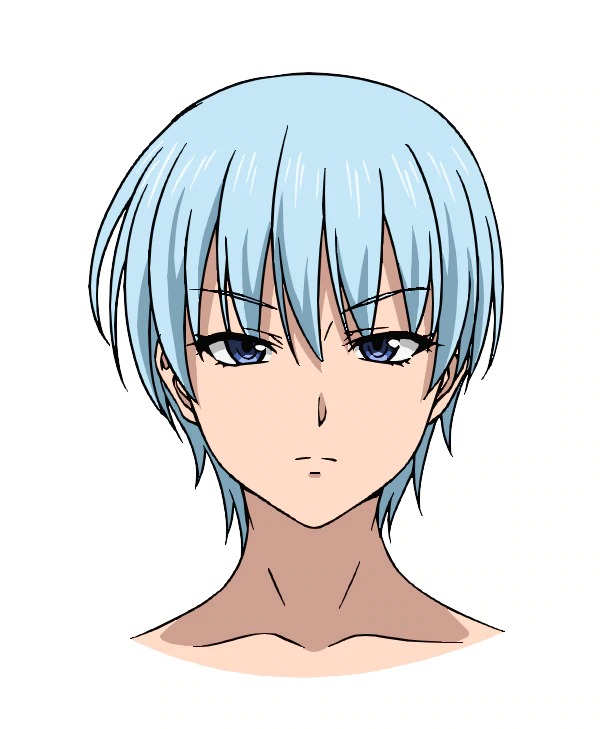 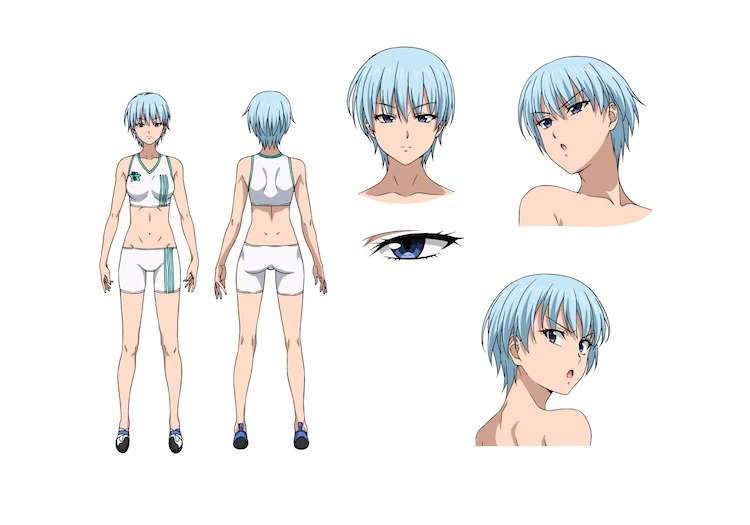 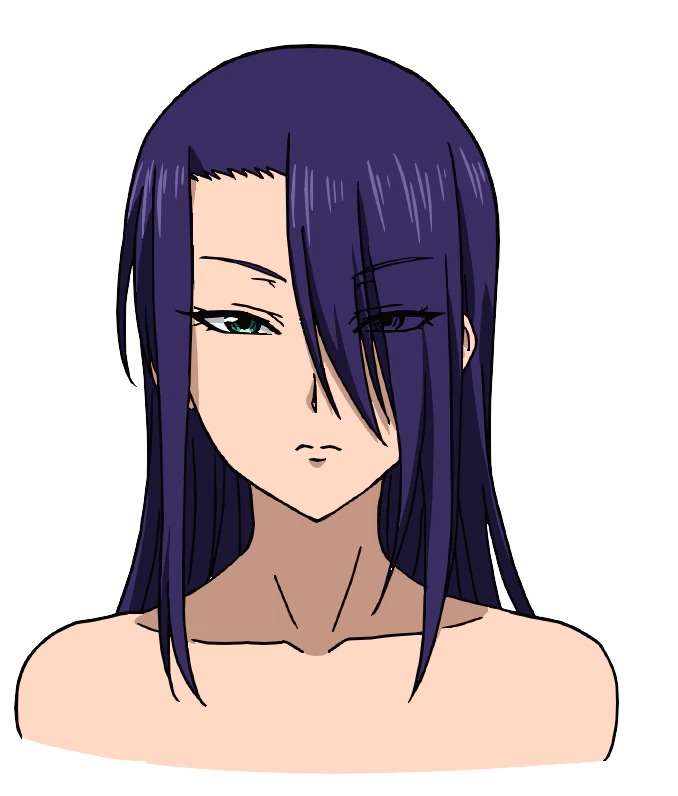 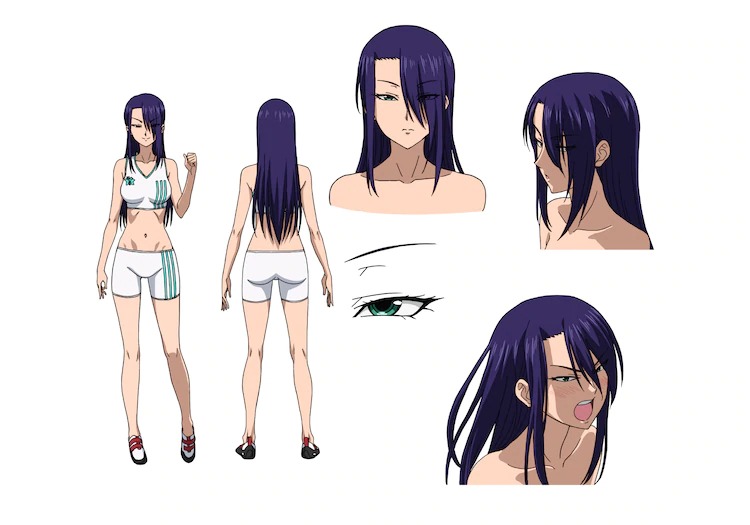 And Machico as Kurea Oba: 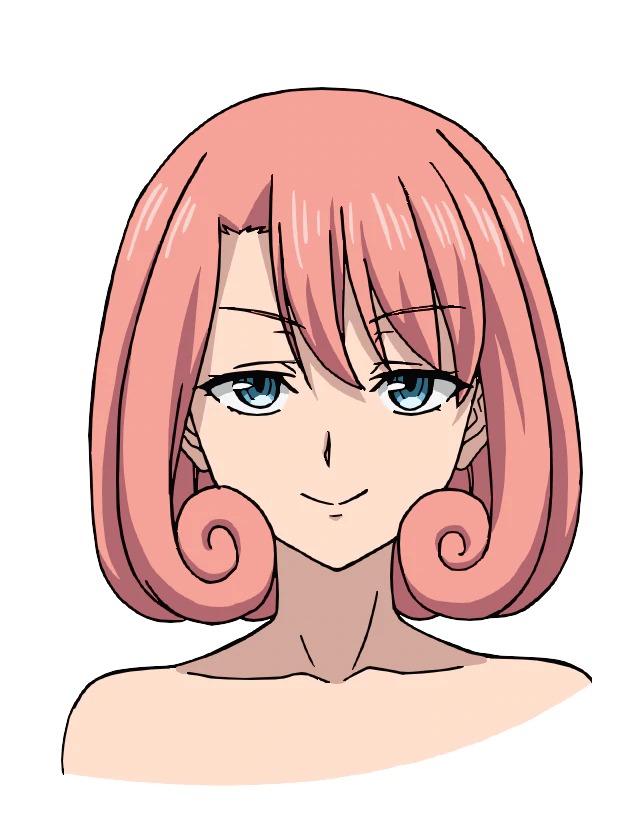 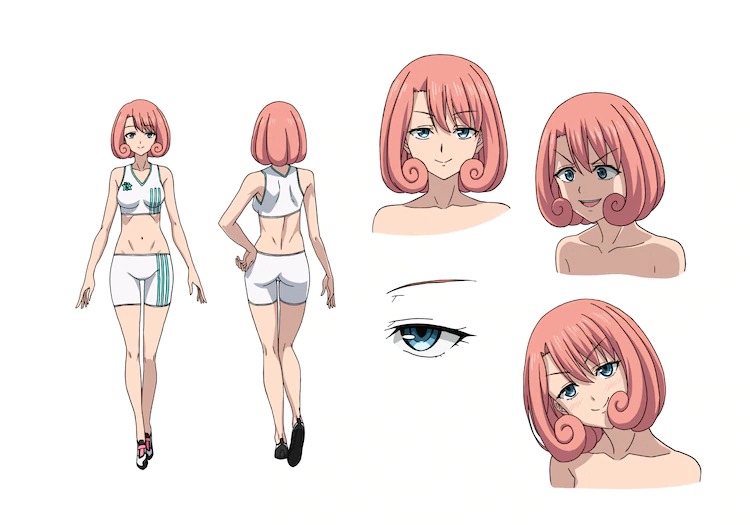 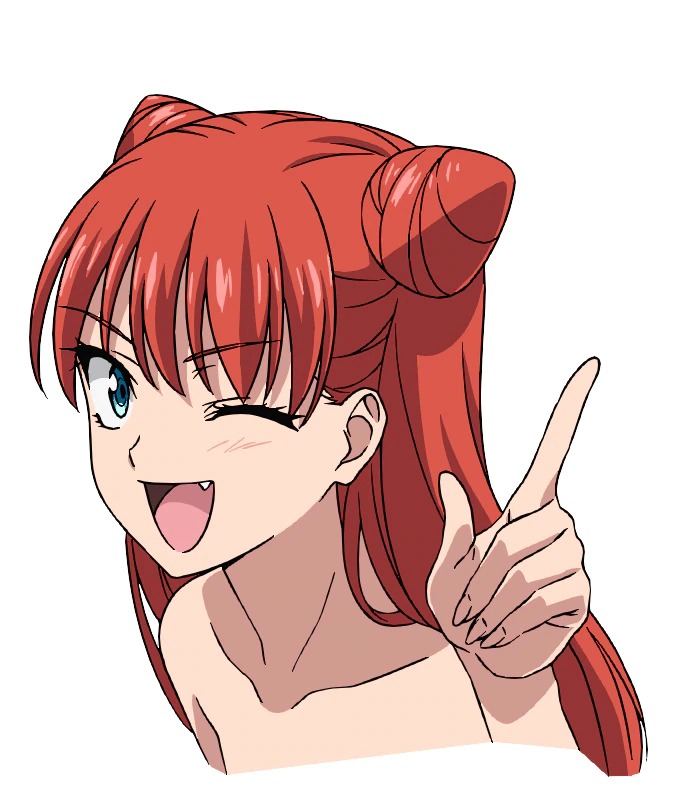 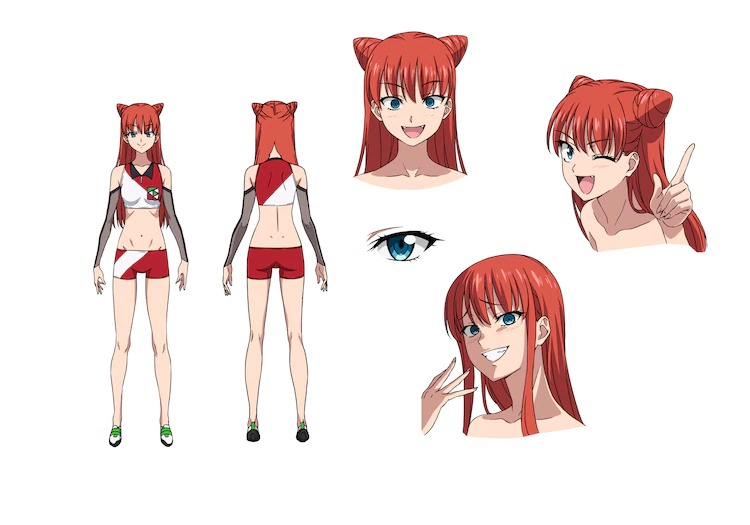 Tetsuo Amino (Macross 7) is directing the series, with Touko Machida (The Idol Master) on series composition at anime studio Blade.

Sonic the Hedgehog 2 Locks in April 2022 Date with Theaters
Director of The God Of High School Talks Animation, Martial Arts, and an Average Day