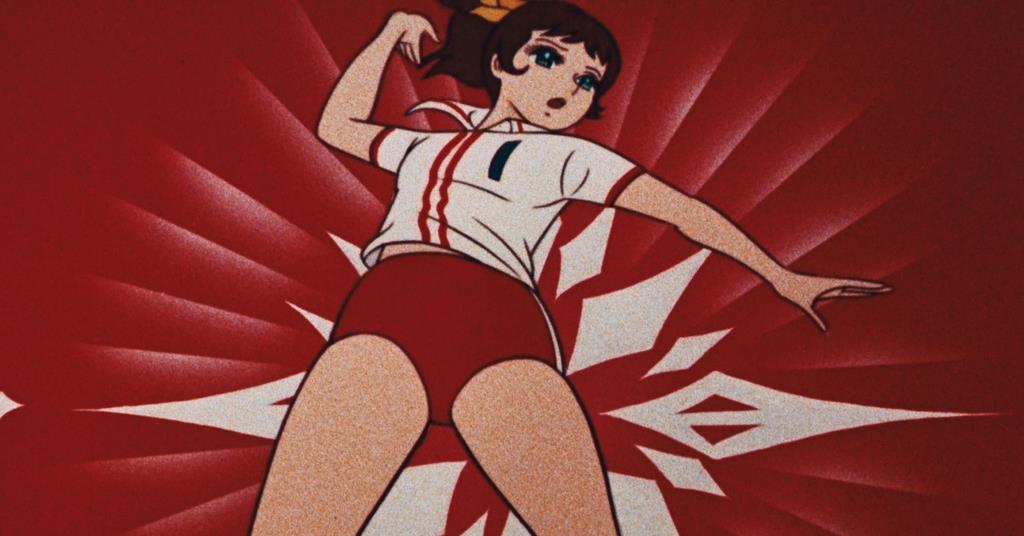 Back in the late 50s, young female textile workers in Osaka became a volleyball team so good that they had a winning streak of 258 games and took the gold at the 1964 Tokyo Olympics. The foreign press gave them the pejorative title “Witches of the Orient,” but in Japan they were praised for their skills and multiple anime and manga were inspired by them. French filmmaker Julien Faraut has come out with a documentary about them, speaking to the women themselves, and taking back the media’s nickname by putting it upfront and center as the movie’s title, Witches of the Orient. Otaku USA spoke to Faraut about the documentary, what he learned from it, and what he hopes viewers will take away while watching.

Were you a fan of the Attack No. 1 anime? How did you learn that it was based on a true story?

No, I [wasn’t]. I was very familiar with Attacker You! which was really popular in France in the late eighties. The footage of the Witches was so close to the anime that it naturally rang a bell. I found out shortly afterwards that Chikako Urano, the author of the manga and anime Attack n°1, was indeed inspired by the success and the popularity of the Witches. All the following manga, anime and drama, such as Attacker You!, followed the same path opened up by Attack n°1.

Of the many sports stories out there, why did you choose to cover this one?

I came across the story of the Witches through footage. I’m in charge of a film collection owned by the French Sport Institute (INSEP) in Paris.

A retired French volleyball trainer came to me with two 16mm maybe fifteen years ago. One was an instructional Japanese film on volleyball, the other was an episode of Attack N°1. With the first film, I discover the training session of the Witches and was very impressed by the intensity of their drills. The footage was also very much like the anime Attacker You! I remembered. I started to learn more and more about this story and I fell in love with it.

How did you reach the women and get them involved in the documentary?

It took us a year to get in touch. We finally succeeded with the help of someone involved in the organization of the Tokyo 2020 Olympics.

I decided to work with a famous French interpreter named Catherine Cadou who used to live in Japan for many years and has the same age as several Witches.

Catherine knows perfectly how to be polite and persuasive with a Japanese audience, she even became a real friend with some of the players! 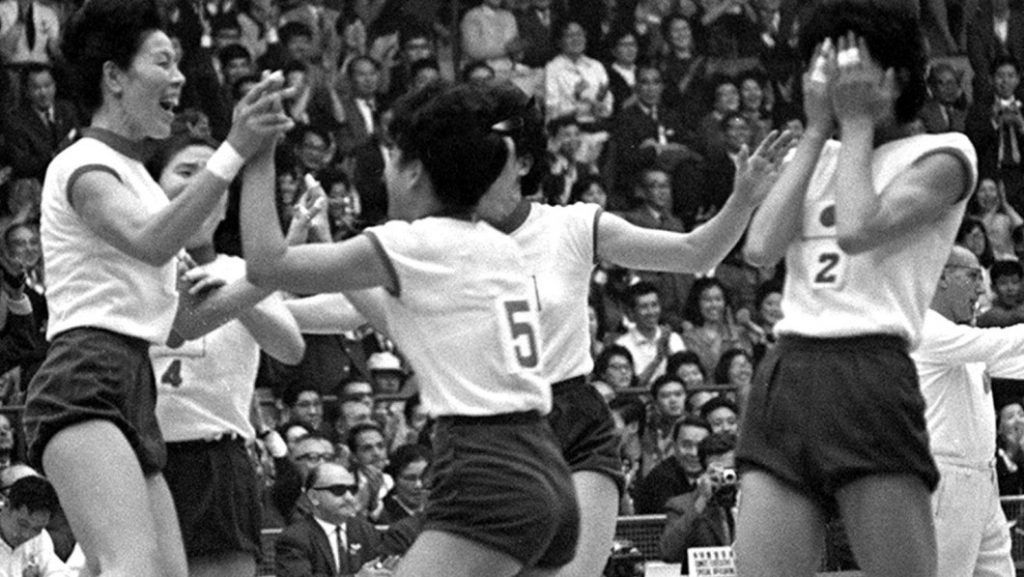 What did you learn while making The Witches of the Orient?

Many things. Learning things is one of the main reasons we love to make films. I’ve learnt that Westerners still have trouble understanding Japan, “moderation” was (and maybe still is) expected from women who are not allowed to do anything with excess (like men could do).

What would you like viewers to take away from it?

I really enjoy the making of the film so I hope the viewers will enjoy the vision of it as well.

It should offer a pleasing moment of cinema. I felt also very inspired by the players. Their strong will, physical and mental strength is really energizing and inspiring in our more ordinary life.

Where can people find your other work?

In the Realm of Perfection was distributed by Oscilloscope in the USA so it’s still available on VOD DVD and Blu-Ray.

The previous one A New Look at Olympia 52 should be found on the web on DVD in a French version with English subtitles.

Interviews 140Julien Faraut 1the witches of the orient 1