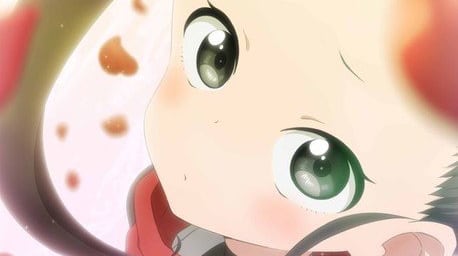 The manga is by Soichiro Yamamoto, best known for Teasing Master Takagi-san.

Creative staff will include:

In the Heart of Kunoichi Tsubaki launched in 2018, and is ongoing. It’s described as a “no boys allowed kunoichi comedy” and revolves around main character Kunoichi Tsubaki, the best female ninja in school (now that’s some nominative determinism for you).

Looking forward to seeing what this is all about in 2022. 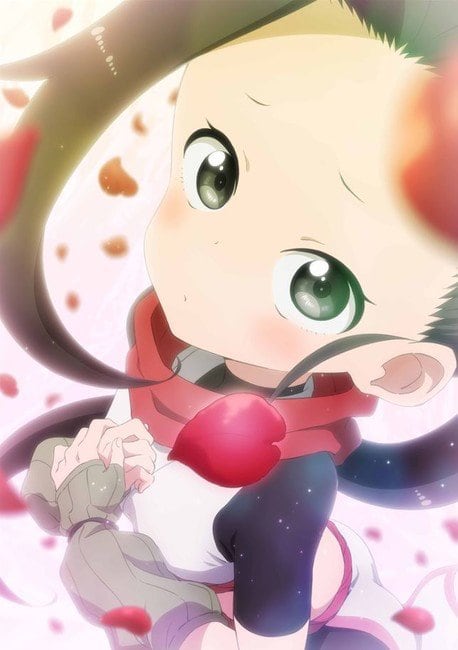 in the heart of kunoichi tsubaki 1