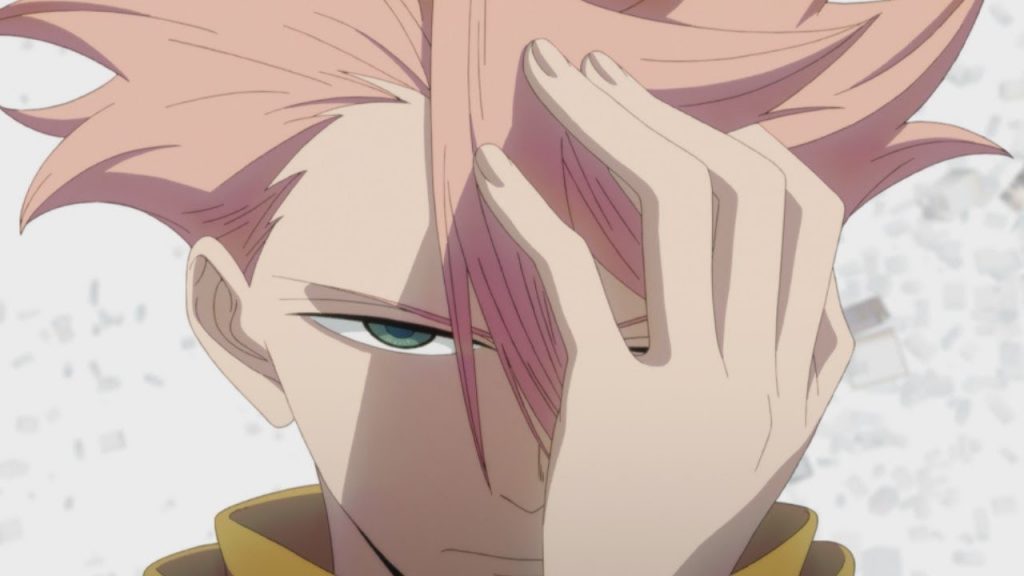 Ready to get ID: INVADED again?

The official Twitter account for ID: INVADED, the sci-fi series that aired from January to March 2020, is teasing, well, something.

It tweeted the words “Coming soon…” alongside a video containing the text “they’re coming back.” That video also shows main character Sakaido in silhouette, and implies that we will learn more on January 8—just a few days away.

Any guesses as to what might be coming down the ID: INVADED pipe?

Here’s how Funimation described the series:

Set in a virtual world, the visually stunning ID: INVADED follows Sakaido, a detective looking to solve the grisly murder of Kaeru, a young girl. But solving this case is unlike any other as the world begins to twist and turn around Sakaido, challenging what he thinks and believes.