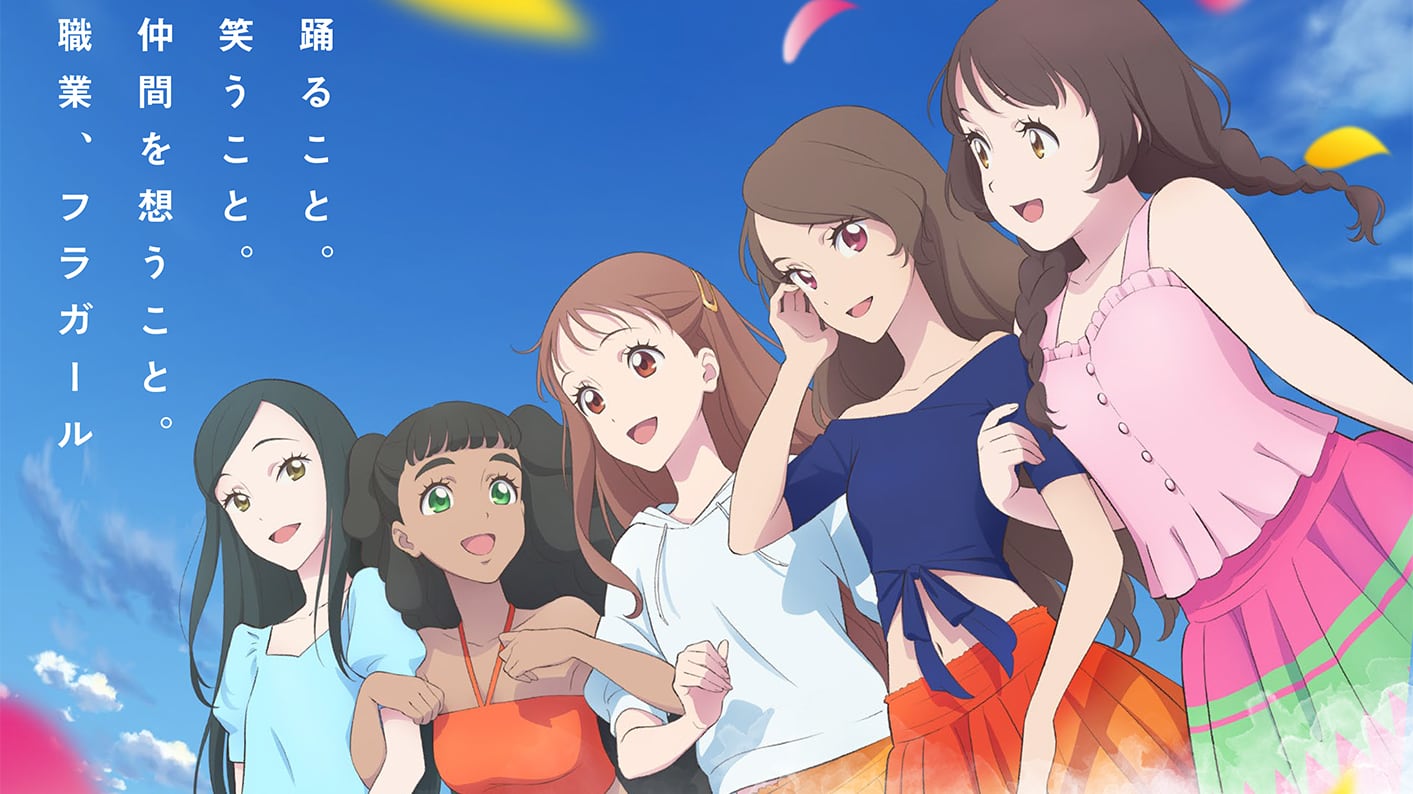 Hula Fulla Dance, an original anime film from the writer of Violet Evergarden, is set to hit Japanese theaters December 3. Now we’ve got a fresh look at that film via a new full-length trailer. 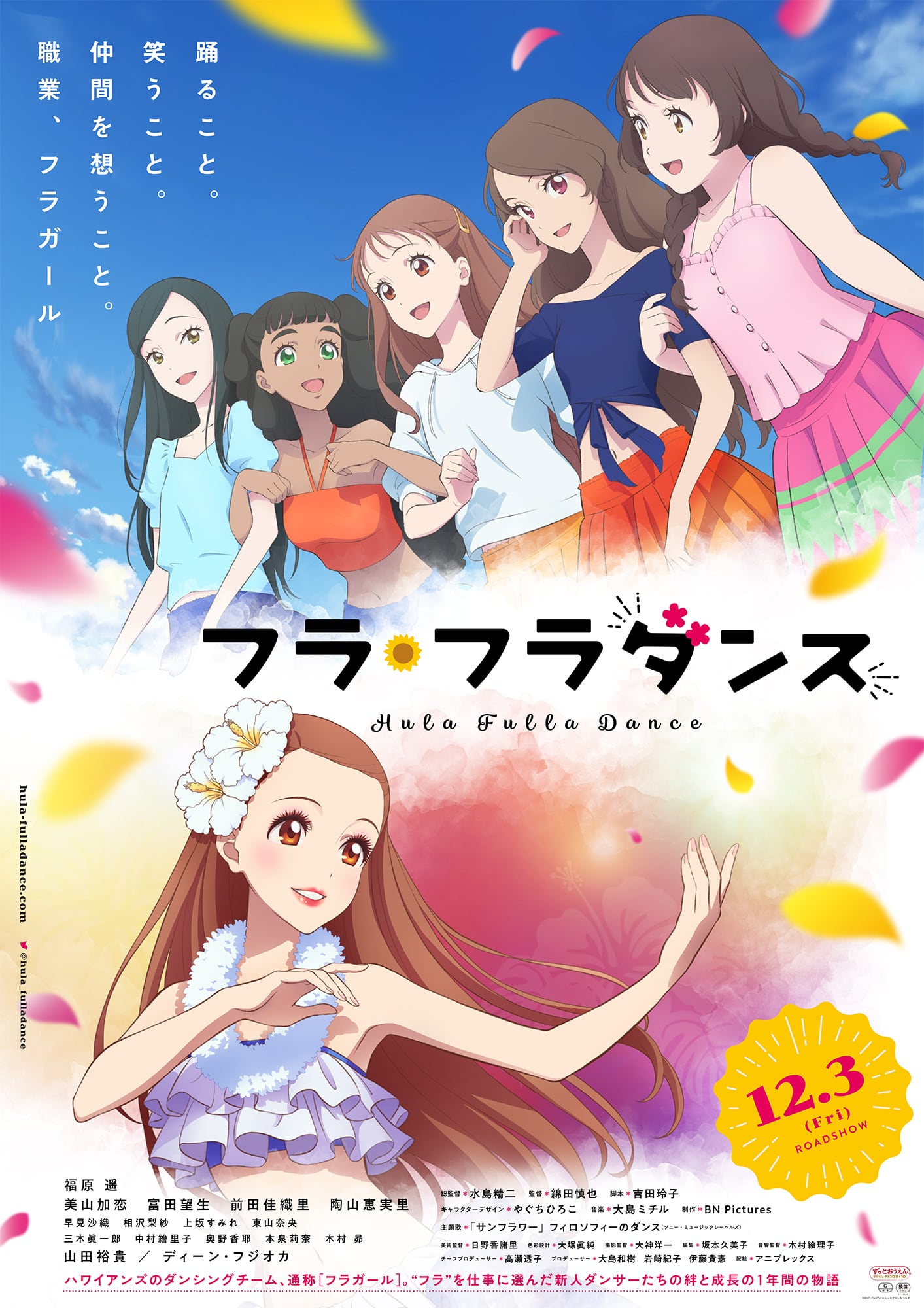 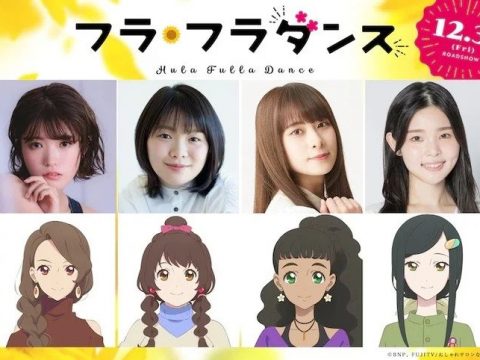 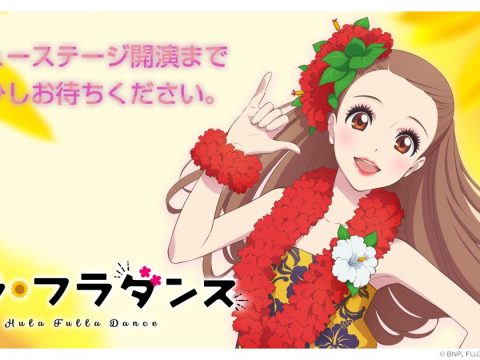