How a Real High School Gymnastics Team is Helping the Backflip!! Anime 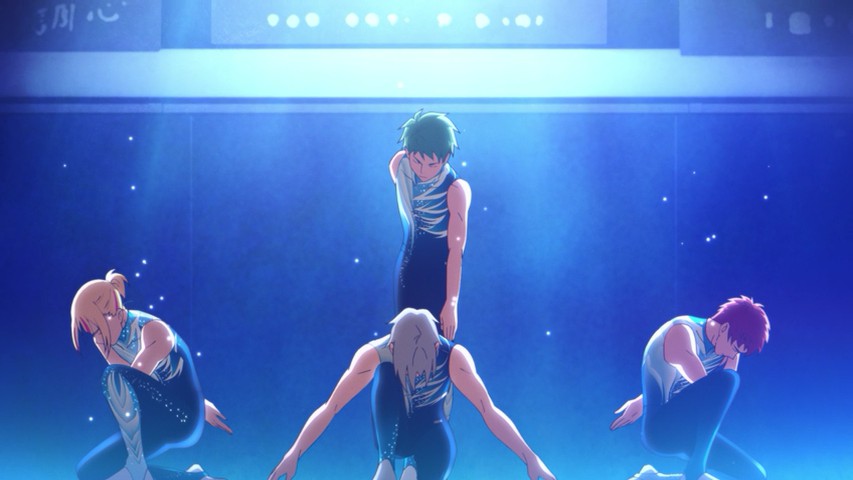 The gymnastics done by the anime Backflip!! shows some pretty impressive stuff, but if you think it’s beyond what real high schoolers can do, the Aomori Yamada High School’s male rhythmic gymnastics team has some stuff to show you. As a matter of fact, the team has been supervising the anime to make sure it gets its gymnastics right. And a video was recently released showing the real high schoolers doing the routine that the anime characters did in episode six.

Here are the anime characters they supervised.

The anime is about Shotaro Futaba joining the gymnastics team at Ao High. 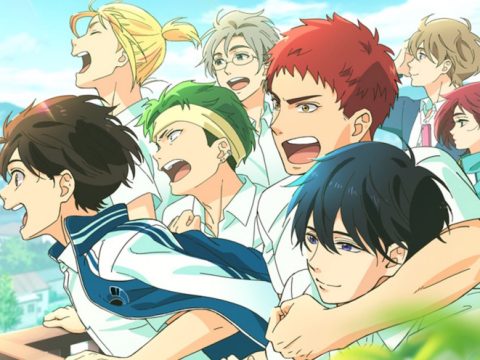 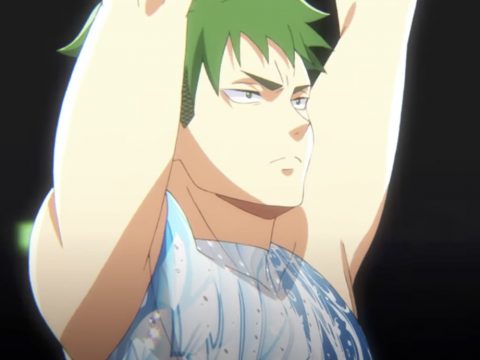 Backflip!! Anime Has a Movie in the Works