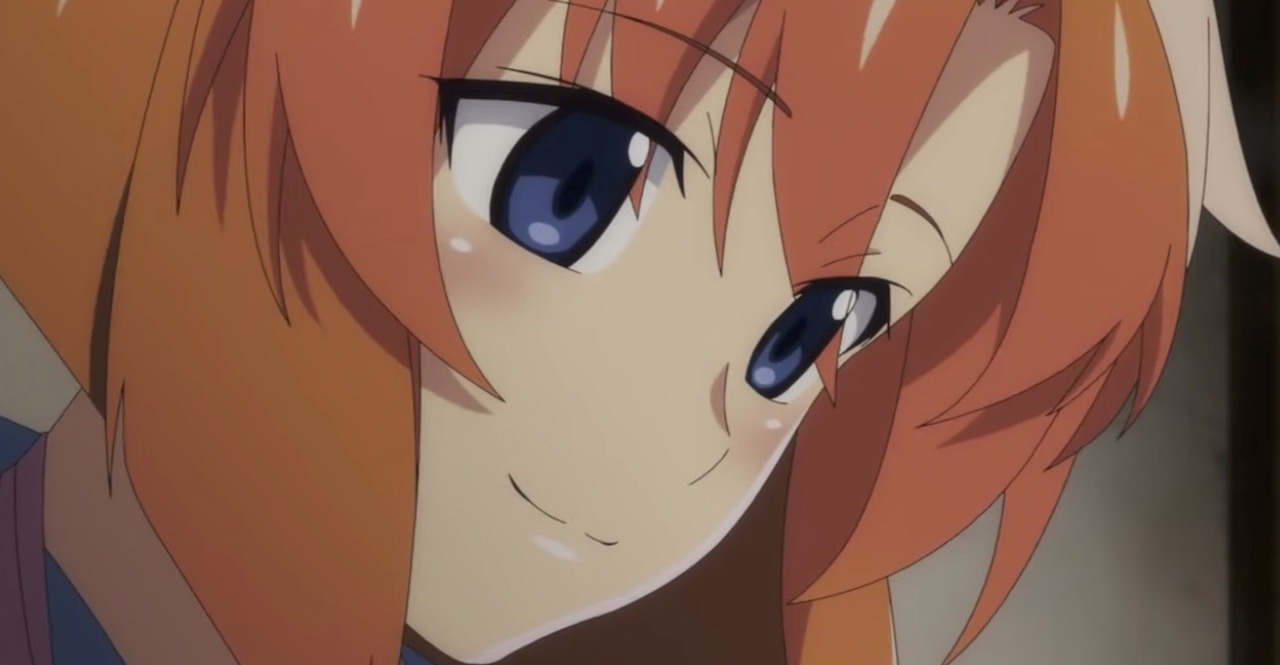 When the new Higurashi: When They Cry – SOTSU anime premieres on Japanese TV, it will do so with double the content for excited fans. The official website announced plans for the continuation to kick off on July 1 with a broadcast that will include both the first and second episodes.

Ayane—who has performed the theme songs for the Higurashi series since 2007’s Higurashi: When They Cry –Matsuri PS2 game—is back to perform SOTSU‘s OP theme, “Analogy.” You can hear a sample in last month’s promo if you missed it the first time around:

SOTSU follows up the recent Higurashi: When They Cry – NEW anime, which aired in Japan from October 2020 to March 2021 and was simulcast via Funimation. Here’s how Funi describes it:

New kid Keiichi Maebara is settling into his new home of peaceful Hinamizawa village. Making quick friends with the girls from his school, he’s arrived in time for the big festival of the year. But something about this isolated town seems “off,” and his feelings of dread continue to grow. With a gnawing fear that he’s right, what dark secrets could this small community be hiding?