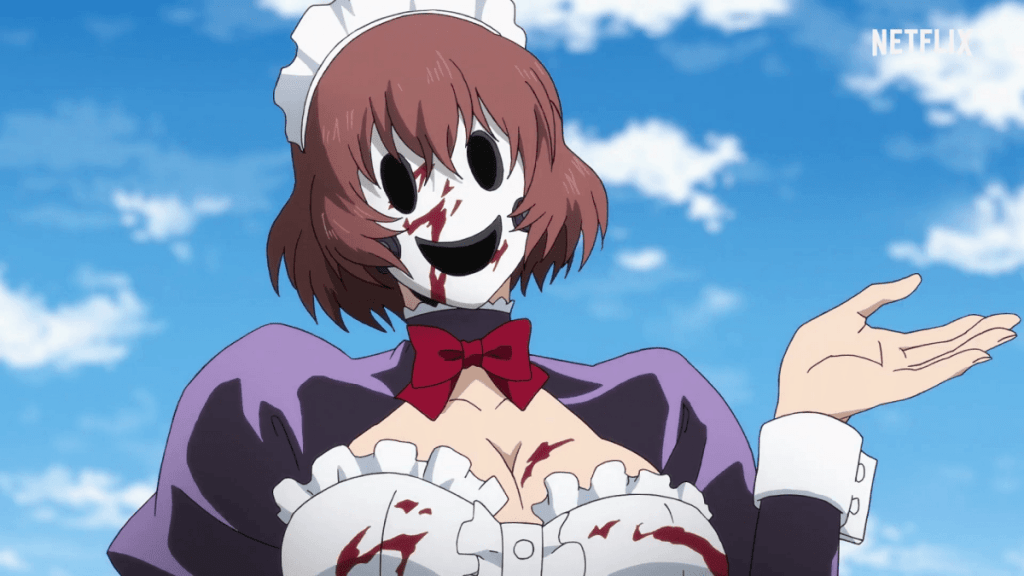 High-Rise Invasion, the Netflix anime based on the manga published by Seven Seas Entertainment, will debut on February 25 in Japan. Netflix released both a Japanese and an English trailer. The opening theme song “HON-NO” — performed by EMPiRE — can be heard in both trailers.

And here’s the English trailer:

The closing song will be “Watashi no Na wa Blue” (translated as “My Name is Blue”), performed by Have a Nice Day!