Higehiro Manga Is a Refreshing, Endearing Story with an Odd Premise 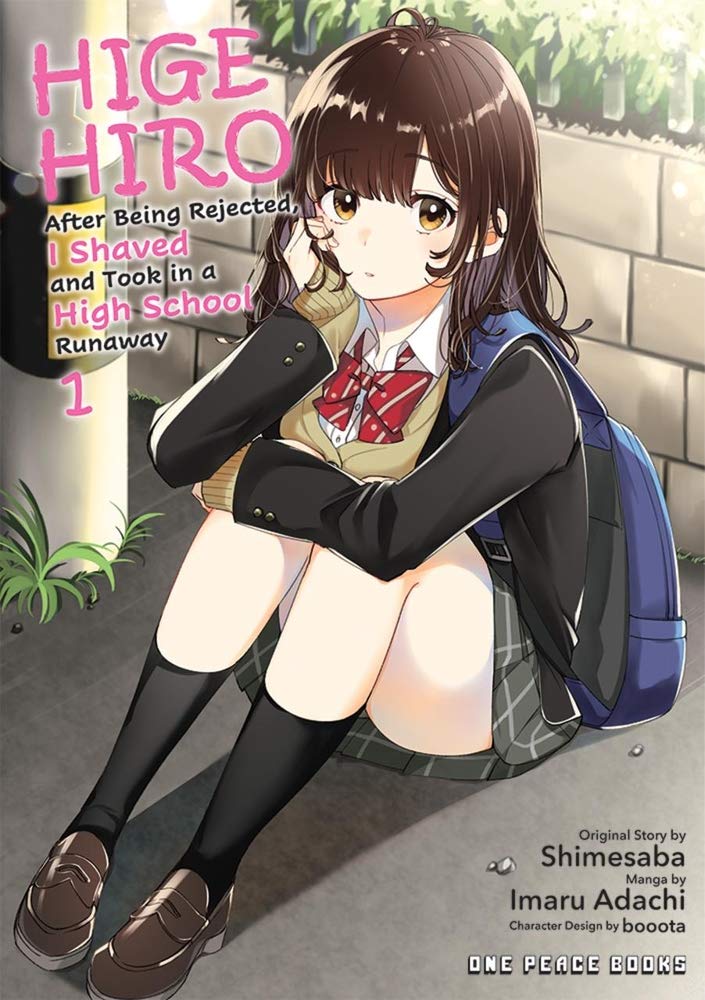 In Higehiro: After Being Rejected, I Shaved and Took In a High School Runaway, salaryman Yoshida gets his heart broken when he asks out his boss Goto-san and she rejects him. He’s been in love with her for five years and had finally mustered the courage to tell her. Upset, he goes out drinking, and then he runs into a high school girl sitting out on the street at night. He tells her to go home, and she answers that she doesn’t have a home. And now Yoshida’s life is about to change.

She asks if she can stay at his place, and offers her body as payment. He gets protective of her and lets her come stay with him, but he’s mortified by her offer and thinks other men must have taken advantage of her. He tells her again and again that he won’t sleep with her, and also that, “Until you develop some real guts and grit you can stay here.”

The high schooler, Sayu, helps out by taking care of his place and making meals. He enjoys her company, and their relationship develops into something where the two feel close to each other but never cross certain boundaries. While on the outside a high schooler staying with a grown man might make some people uncomfortable at the odd premise, the story is actually not what they’re picturing. It’s someone helping another person out. It’s actually pretty endearing so far.

And it’s also funny. Especially as Yoshida, the rejected man himself, starts receiving real interest from women. One thinks he’s her soul mate. And his boss Goto-san wants to go out with him. Why is all this happening now?

It’s not really clear from this first manga where the story will go, and it has a refreshing, caring aspect to it. The manga is adapted from an original novel series. One Peace Books is releasing the manga adaptation, and Kadokawa has licensed the original novels. The series has also proven so popular that it received an anime adaptation that aired earlier this year and is available on Crunchyroll. Original writer Shimesaba includes a note at the end praising the manga adaptation for its flow, its artwork, and for not cutting a lot. “I couldn’t be more pleased with the result.” This is an enjoyable, nice story, and definitely recommended for fans of the anime.

Higehiro 1Higehiro: After Being Rejected I Shaved and Took In a High School Runaway 2

Higehiro: After Being Rejected I Shaved and Took In a High School RunawayI Belong to the Baddest Girl at SchoolMulti-Mind Mayhem: Isekai Tensei Soudoukione peace books 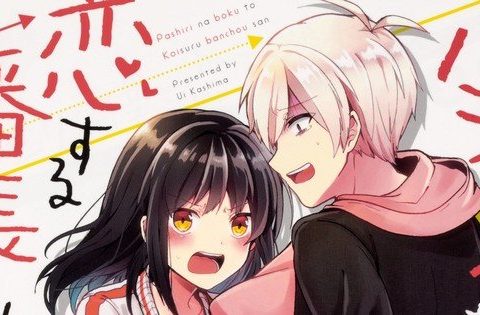