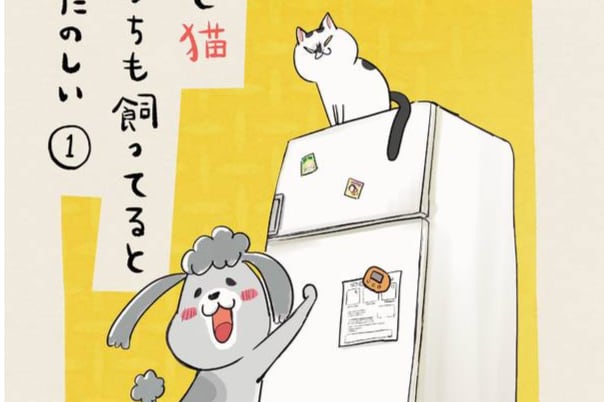 Or will be, at least, once this newly-announced anime comes out. It’s based on a series of short manga tales by Hidekichi Matsumoto called Inu to Neko Docchi mo Katteru to Mainichi Tanoshii. That’s something like If You Own a Dog and Cat, Every Day is Fun.

The manga, which started up in 2018, is about, well, Matsumoto’s life owning a dog and cat. There are currently four volumes available.

The announcement came complete with a page of manga by Matsumoto that shows just how excited she and her pets are about the anime series. That cat looks pretty deadpan, though.

Matsumoto is perhaps best known in the west for creating Sabagebu! Survival Game Club!, which got an anime adaptation in 2014. We’re looking forward to how this series shakes out, and will have more info as it gets closer. 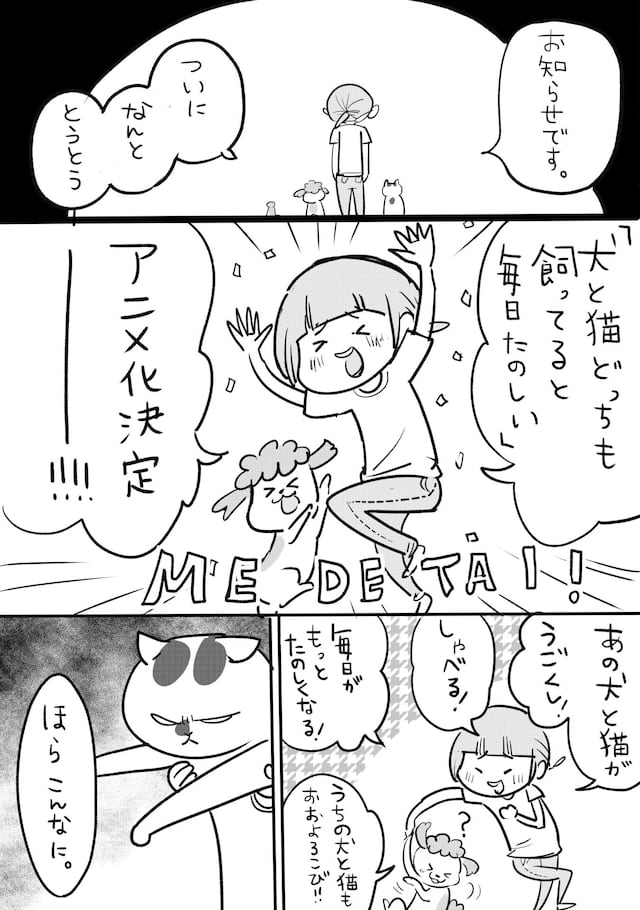 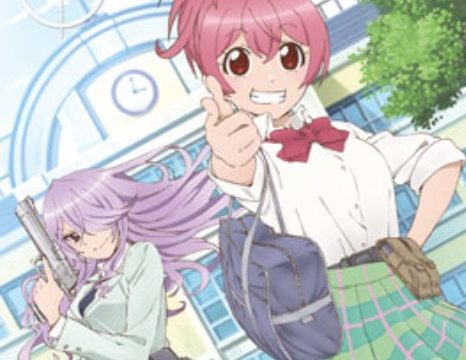 Can You Survive Sabagebu! Survival Game Club! on Video?