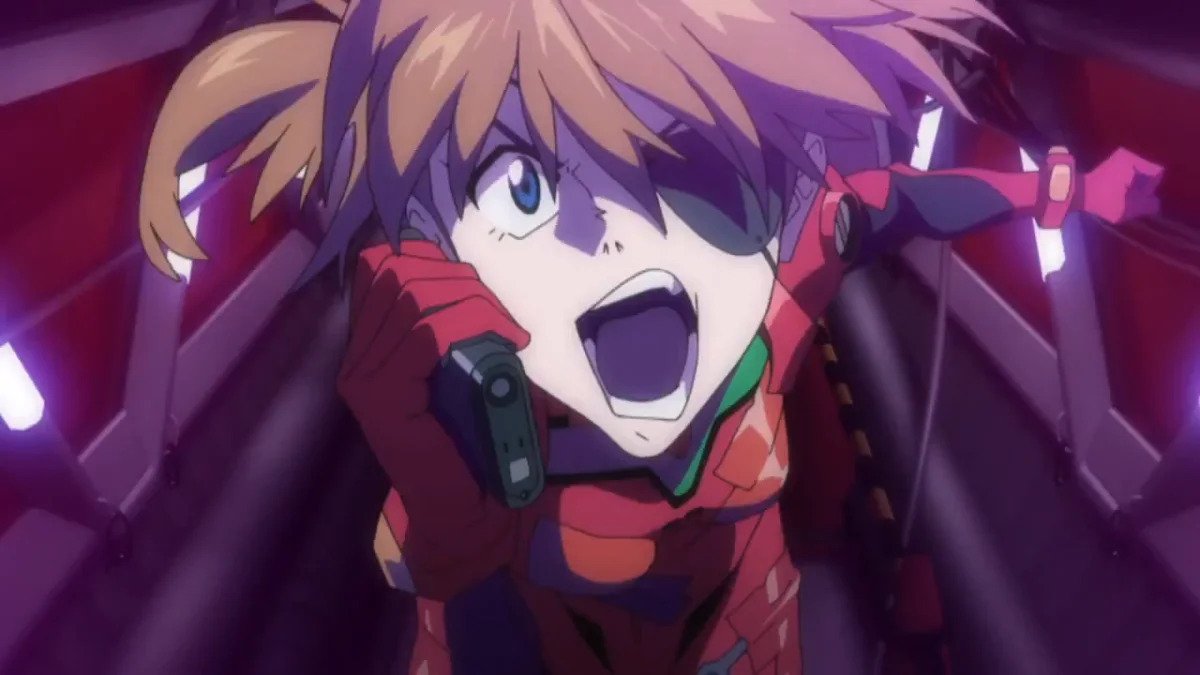 Everyone is still understandably on edge following the July 18 arson attack on Kyoto Animation, so all threats have to be handled with the utmost care. The latest came from a 35-year-old Okayama resident, who has been arrested for making death threats to Evangelion creator Hideaki Anno’s Studio Khara.

Noriaki Inukai has since been taken into police custody and has confessed to making the threats. He made them via SNS, sending messages such as “die” and “It would be nice if something like what happened to Kyoto Animation didn’t happen [to you].” He told authorities he did this knowing it would frighten the staff at Khara.

This isn’t a first-time threat for Inukai, who said he’s been doing this for the past few years. Apparently he “got pissed” because he didn’t get an answer to his email.