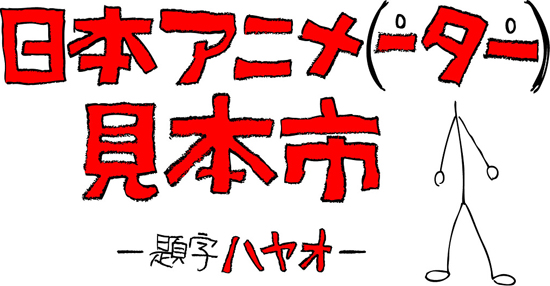 Animator Expo is a website devoted to showing animated shorts by young Japanese directors. New shorts will be uploaded to the site every week, with the first one, “The Dragon Dentist,” set to go live November 7. A total of 30 shorts are planned. Dedicated apps for iOS and Android are also forthcoming.

Though Anno and Dwango president Nobuo Kawakami are taking the lead on the project, they have also received support from animation industry luminaries like Hayao Miyazaki and Toshio Suzuki from Studio Ghibli, who designed the logo. 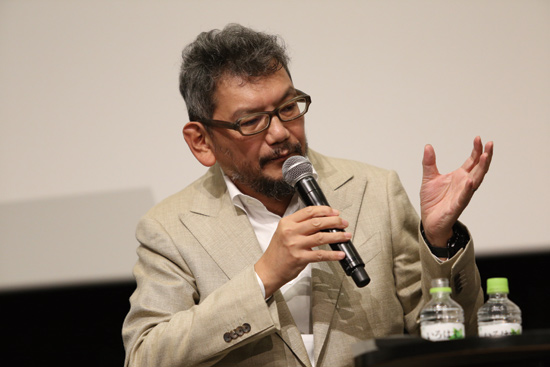 Animator Expo’s site, which went live Sunday, describes the planned shorts as “various omnibus animations produced with love and energy, regardless of any genres.” Here’s looking forward to it.