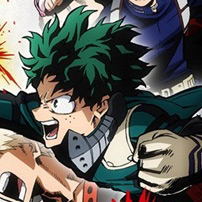 The visual is just part of a PR rollout for season 3 that’s included multiple announcements of new cast members and videos.

In addition to the third season, a My Hero Academia film is also on the way this summer.

In a world where eighty percent of the population has some kind of super-powered “quirk,” Izuku was unlucky enough to be born completely normal. But that won’t stop him from enrolling in a prestigious hero academy. Now, the promising freshman class is making its debut at the world-renowned U.A. Sports Festival! It’s Quirk versus Quirk as our young heroes face off in the ultimate showdown. 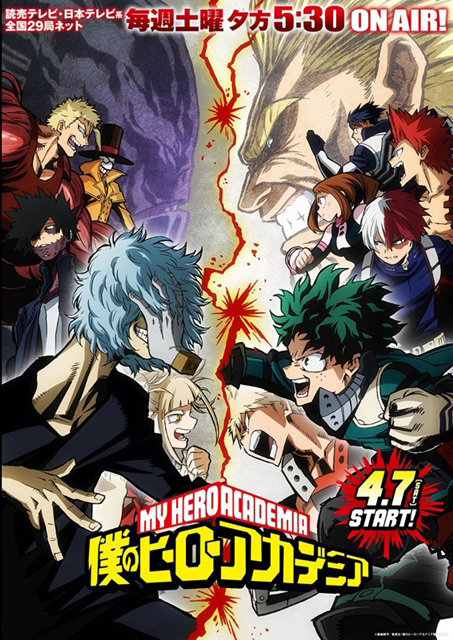