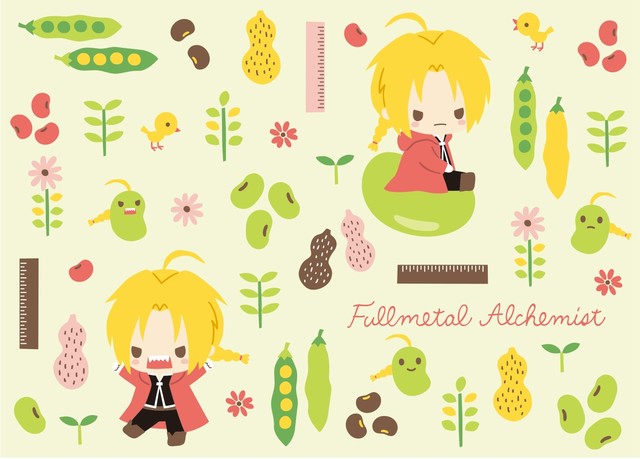 A few months ago, we reported Sanrio, the company behind Hello Kitty and her adorable pals, would be creating some Fullmetal Alchemist merchandise to tie in to the release of the live-action film out this December.

Now we’ve finally got a look at the merch, and it is fullmetal adorbs.

The cute, super-deformed version of Edward, Alphonse and the rest of the Alchemist crew will be featured on keychains, water bottles, tote bags, plushies, pens, mugs, pencil cases and more.

The goods will officially go on sale at retailers like Kiddy Land and Tokyu Hands in December, but Tokyo and Osaka residents can get a sneak peek at an exhibition that runs from September to November. 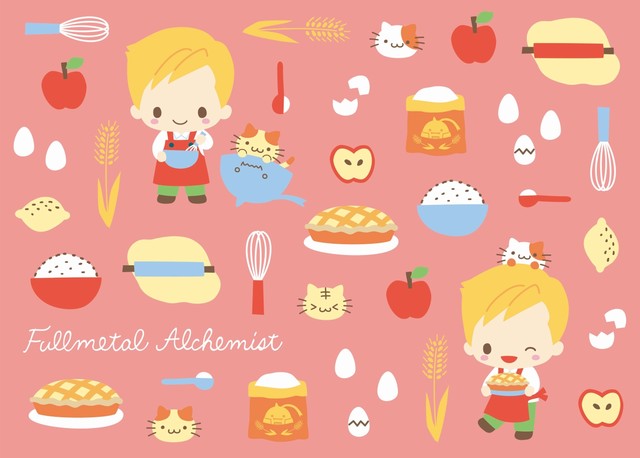 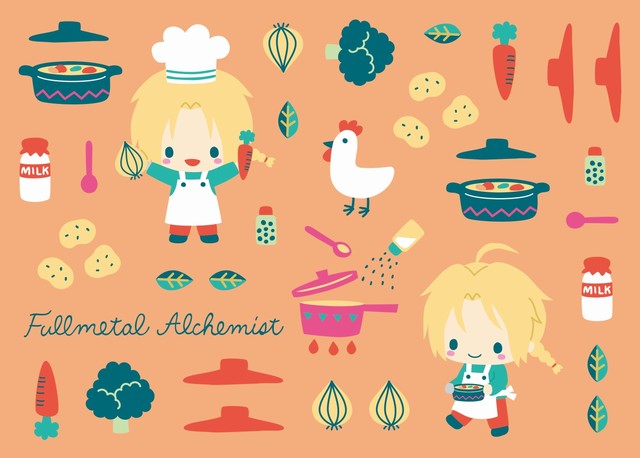 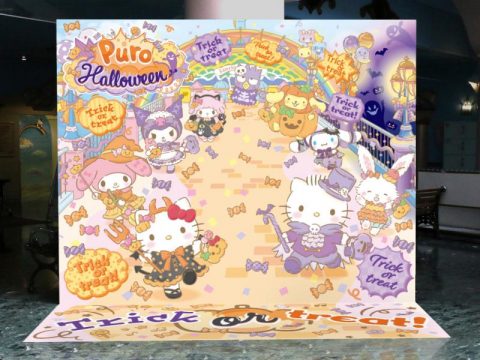