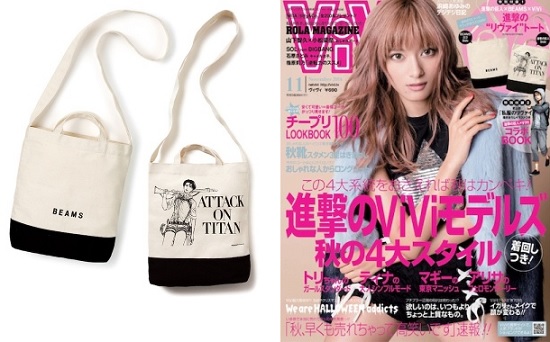 The bag, which was designed by Japanese fashion brand Beams, is emblazoned with everyone’s favorite bad boy, Levi. 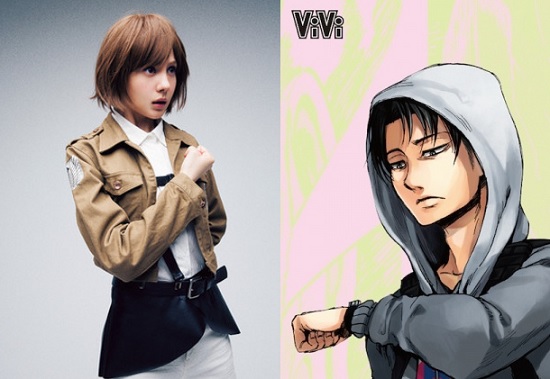 Just goes to show the scope of Attack on Titan’s popularity in its home country. Titanic, one might say. Hee hee hee.