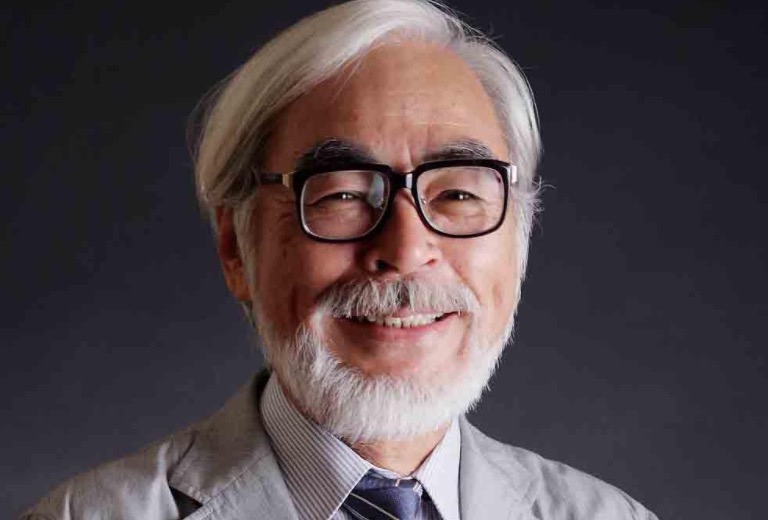 Remember when Hayao Miyazaki said he was finally retiring from directing feature-length animated films? No, not that time, but the other time. No, the other one, back in 2013! He said he was done “for real,” but it looks like he has at least one more in him, because he’s working on another full-length feature.

Studio Ghibli’s former president Toshio Suzuki was taking part in a pre-Oscars interview for The Red Turtle, the French co-production Ghibli was recently involved with, when he let the news drop. According to a Kyodo News report, Suzuki confirmed that Miyazaki has come out of retirement and is currently prepping his next feature.

“Right now in Tokyo, he’s putting all his effort into making it,” said Suzuki, who is producing the film.