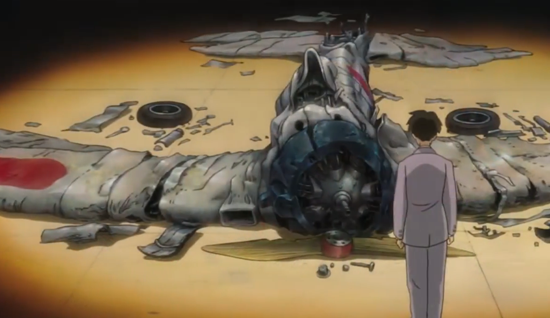 Hayao Miyazaki, co-founder of Studio Ghibli and director of Spirited Away and The Wind Rises, has never been a man afraid to share his opinion. 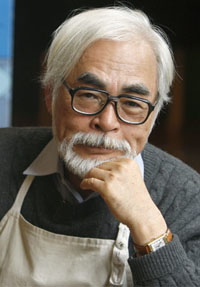 Last year, amid nationwide debate among whether to alter Japan’s constitution to allow for more militarization, Ghibli published a special issue of their monthly magazine, Neppu, that tackled the issue. Miyazaki spoke at length about his political views, and the magazine sold out so quickly Ghibli decided to offer it online.

Now thanks to Asato Ikeda at the Asia-Pacific Journal, the interview has been translated into English. It’s a fascinating look at the thoughts of Miyazaki, who suffered some criticism from both the left and right for his final film, The Wind Rises, a portrayal the life of the designer of Japan’s Zero fighter plane.

If you’re interested in Japanese politics, culture or the thoughts of one of anime’s most celebrated directors, it’s definitely worth a look.