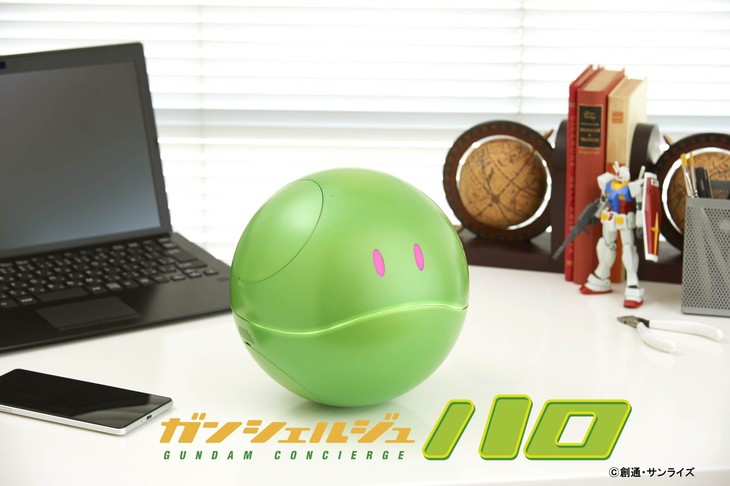 Haro, the famous robot from the Mobile Suit Gundam franchise, is set to become a reality.

The real-life Haro, which goes up for preorder in July, is officially called “Guncierge Haro,” blending the words “Gundam” and “concierge.”

“Guncierge Haro” is activated by voice, and reportedly gets better at responding to its users the more it speaks with them thanks to its AI technology. Its voice is provided by Satomi Arai, who plays Haro in Gundam: The Origin. It also moves: its flaps open up, and it shakes back and forth when speaking. 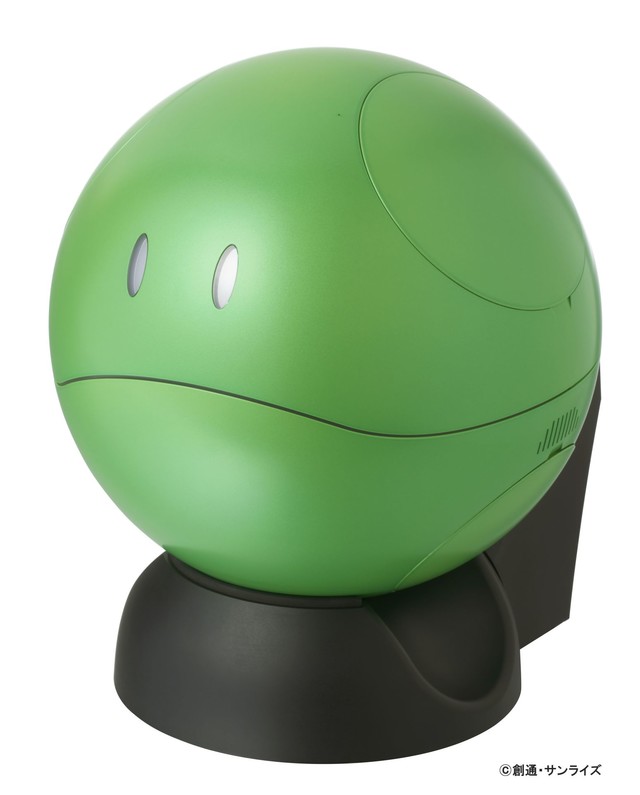