If you can handle the wait that’s occurred between episodes already, then you can surely handle that nasty gap of time until March, when Gundam Unicorn episode 3 lands on DVD and Blu-ray in Japan.

The series of OVAs—directed by Kazuhiro Furuhashi (Rurouni Kenshin, You’re Under Arrest)) and based on the novel by Harutoshi Fukui—has been doing fairly well on Blu-ray so far in Japan. Hopefully that will increase when the third (of six total) episode sees release. For now, you can check out the brief teaser below: 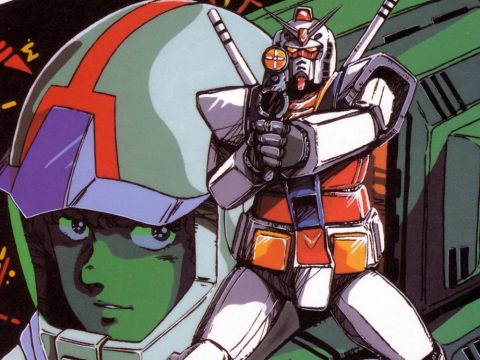 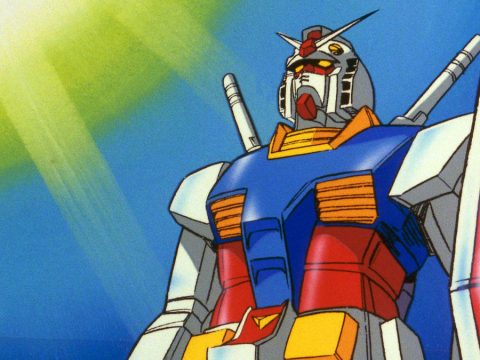