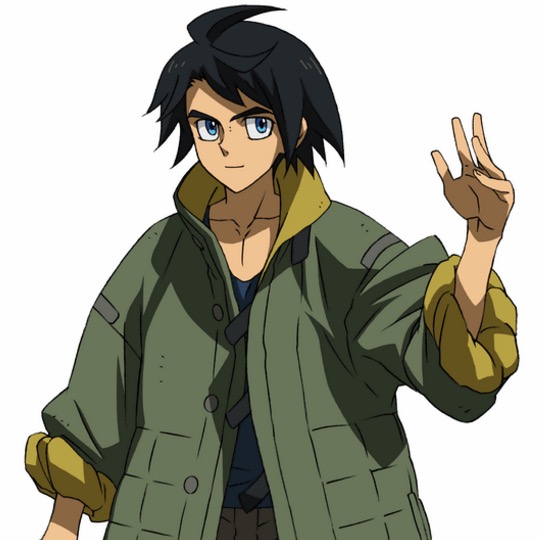 First up is Kyle McCarley as protagonist Mikazuki Augus, leading the charge with a video message from the Gundam Global Portal Facebook page. You can see his character on the right and his brief introductory announcement below.

[IRON-BLOODED ORPHANS ENGLISH DUB]Thank you very much for waiting!We’re happy to start to announce English cast from…

And then we have Johnny Yong Bosch (Trigun, Power Rangers) as Orga Itsuka.