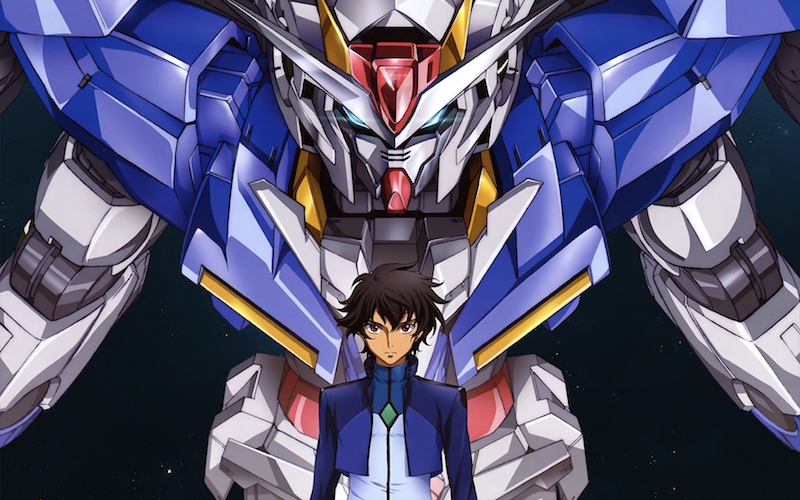 In celebration of its upcoming 10th anniversary, the Mobile Suit Gundam 00 ​anime will soon be back on YouTube for a limited time. According to the official Gundam.Info portal, mecha fans will be able to enjoy the series for free starting on December 16.

The Seiji Mizushima-directed Gundam 00 is the 11th overall installment in the Mobile Suit Gundam franchise, and it first debuted on October 6, 2007. Check out the full description below.

The year is 2307 A.D. Although fossil fuels have been depleted, humanity has obtained a new source of energy to replace them, in the form of a large-scale solar power generation system based on three huge orbital elevators. However, the benefits of this system are available only to a handful of major powers and their allies.

The three orbital elevators belong to three superpower blocs. These are the Union, led by the United States of America; the Human Reform League, led by China, Russia, and India; and the AEU, led by Europe. These superpower blocs continue to play a grand zero-sum game for the sake of their own prestige and prosperity. Thus, even in the 24th Century, humanity has yet to come together as one.

In this world of never-ending conflict, a private armed organization appears, dedicated to the elimination of war through armed force. Its name is Celestial Being, and it is in possession of “Gundam” mobile suits. With these Gundams, it begins armed intervention into all acts of war.