Grimoire of Zero is the result of what might happen if you combined anthropomorphic animals with The Familiar of Zero and Berserk. With that said, it’s not exactly my cup of tea, nor the type of series I’d normally seek out (even though Berserk is one of my favorite series of all time). However, I’m glad I went ahead and took the plunge, because I was rewarded handsomely for my time.

Based on a light novel series of the same name, Grimoire of Zero follows a half-human mercenary that just goes by “Mercenary” from the first episode onward as he meets up with a young witch named Zero who’s on the lookout for a magical tome she penned that can educate its readers on how to summon powerful magic.

Though both beastfallen (half-human and half-animal creatures) and witches are looked down upon in the kingdom of Wenias, the two team up with Zero promising Mercenary a way to become fully human if he’ll protect her on her search. It’s a simple setup, but one that leaves plenty of room for character building, which runs rampant throughout the show. Right after the first episode ended, I was hungry for more, even ravenous. I wanted to see what was coming next like I was engrossed in a classic old storybook.

The dynamic between Zero and Mercenary is cemented quickly in the first episode, as is the way of the world. It’s full of cruelty and hatred, even between Zero and Mercenary’s people and the rest of the kingdom. It’s refreshing to see the two characters come together, and despite not trusting each other at first, grow together and depend on each other like old friends. There’s a kindness in Zero that could just as easily have been transplanted with boring, one-dimensional tsundere character traits, but instead you can see a caring individual within her.

Mercenary has an outwardly austere side, but he’s also an interesting and multifaceted character to watch. The pain of losing his family and being hunted by humans is evident in his every move. But despite all of that, he’s strong, careful, and even shy. He does his best to protect Zero in every situation, and this always makes for engaging interactions between the two. 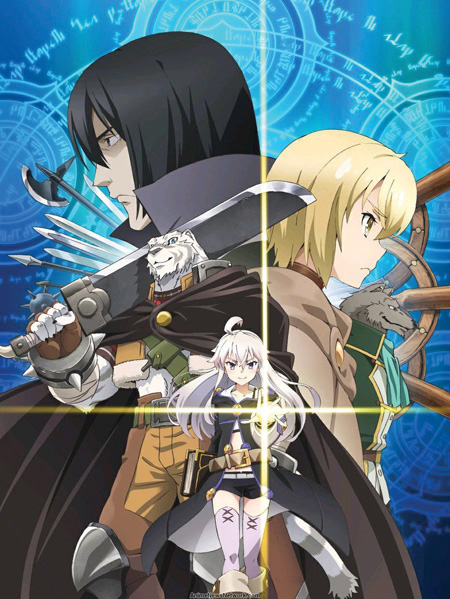 The series itself plays out a little like shows you’ve probably already seen before, but it doesn’t really matter when you begin to like the characters so much. There’s also an intriguing distinction between two types of magic: sorcery and magic, which most people in the kingdom aren’t so well versed in. I enjoyed seeing what a witch could do with powers others couldn’t.

It’s easy to write off Grimoire of Zero as just another magic user and sidekick story, especially because of its art, which resembles some rather childlike fan art and moe tsundere girl, but if what I’ve written here intrigues you, you should give it a try. It’s got quite a few surprising moments that you won’t see coming, and the relationship between its two leads is satisfying in itself. 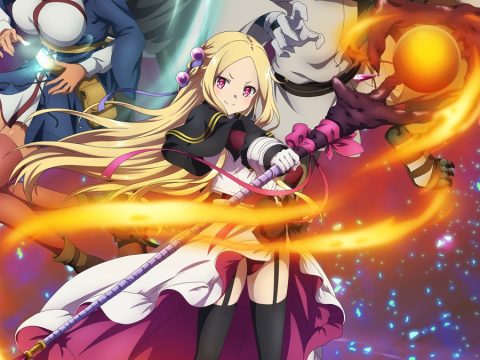 The Dawn of the Witch Anime Reveals Cast, Staff, and Visual 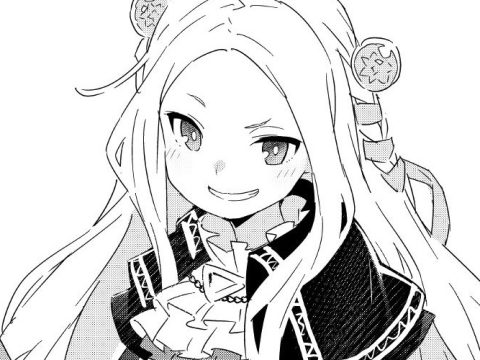 The Dawn of the Witch Anime to Premiere in April 2022 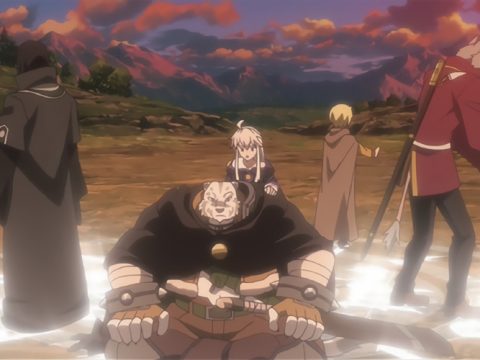 The Book of Magic

The sequel to The Eccentric Family is even better than the original.