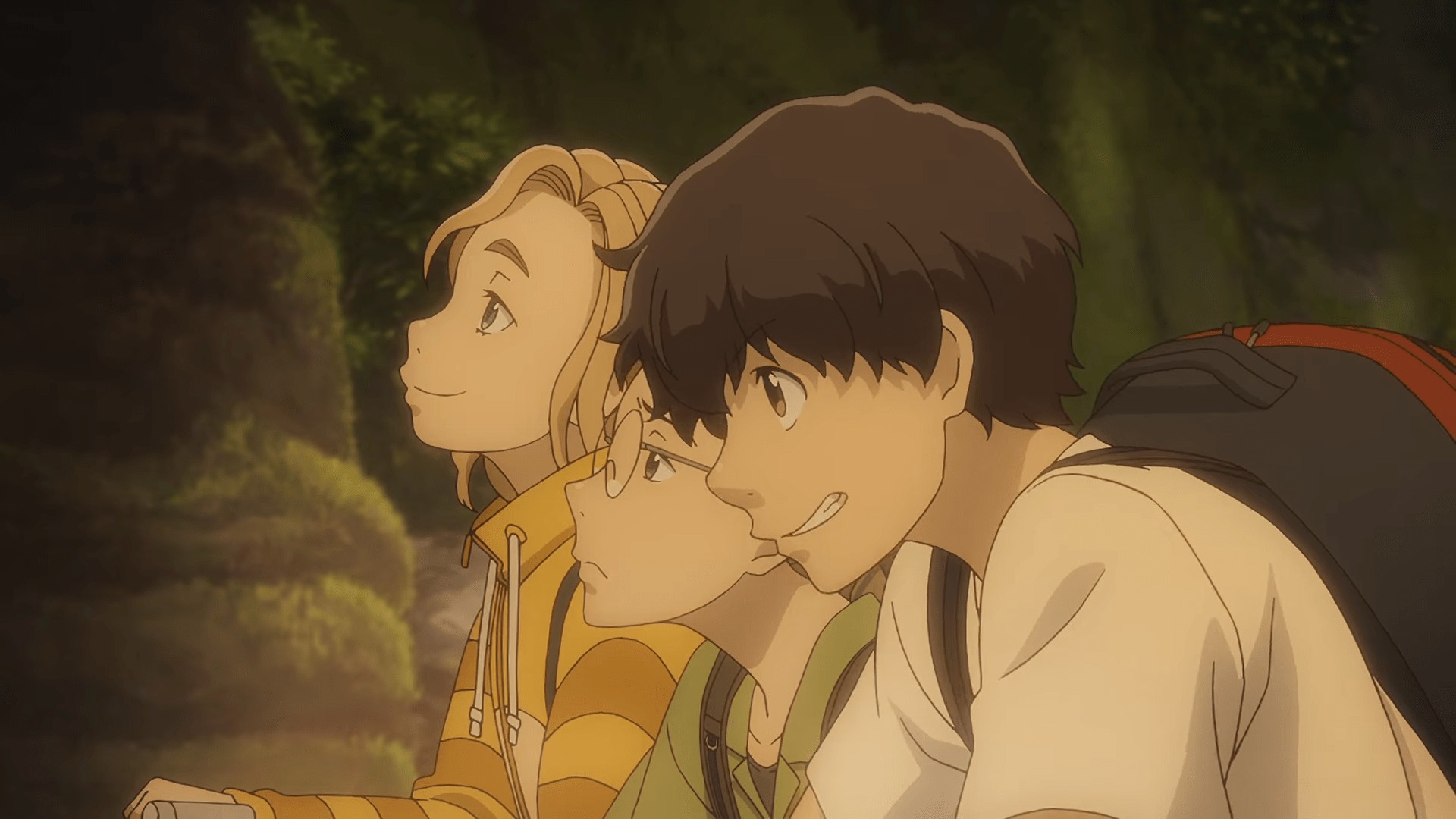 GKIDS revealed plans for an upcoming North American release of the latest from Studio Madhouse. Goodbye, Don Glees! is the first original feature from writer/director Atsuko Ishizuka (A Place Further Than the Universe), and it’s set to make its debut in Japanese with English subtitles and with a new English dub in theaters throughout North America this year. 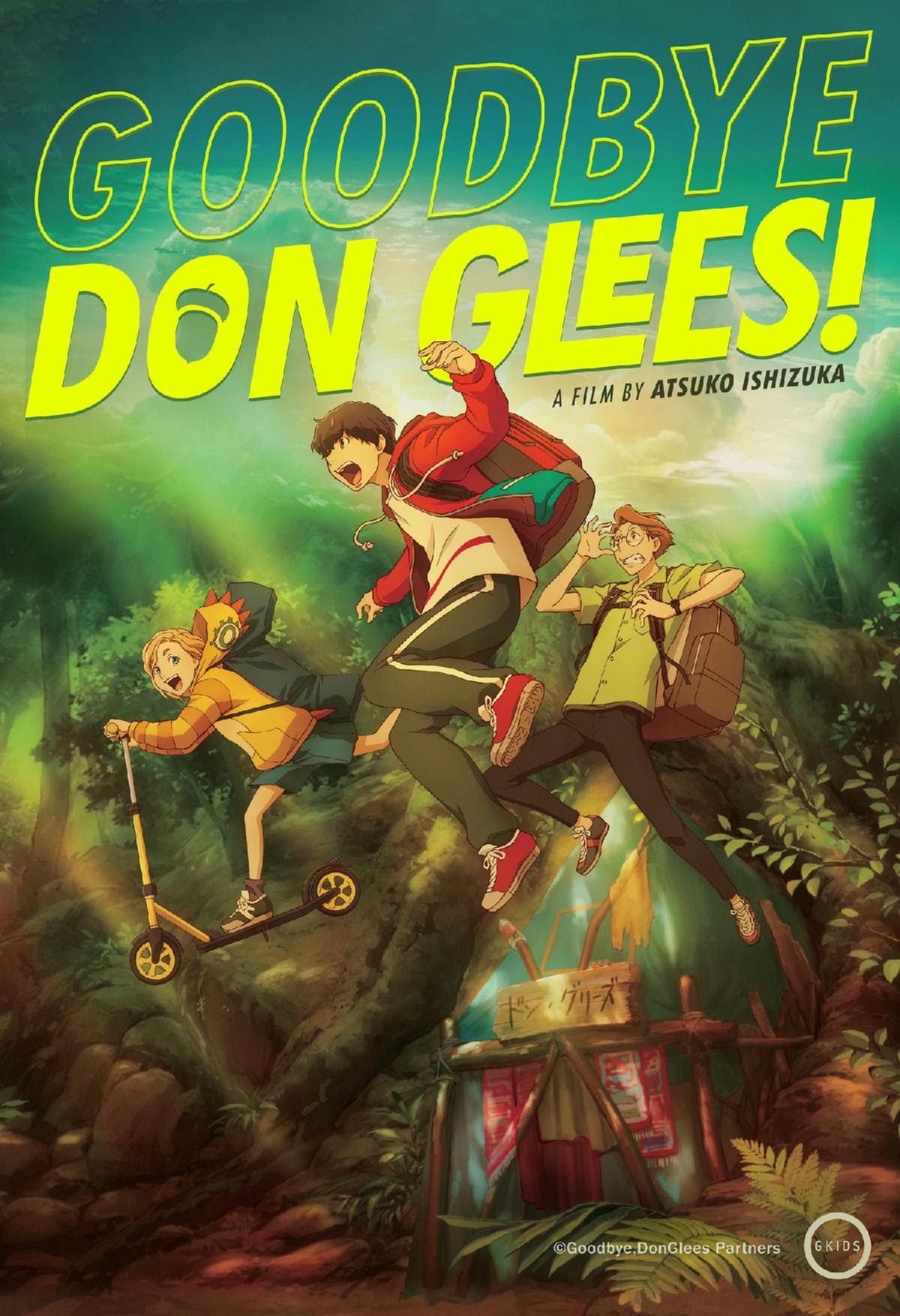 Teen misfits Roma, Toto, and Drop call themselves the “Don Glees,” an informal name for their backyard adventures. One day, when the trio gets blamed for a nearby forest fire, they set off into the woods to prove their innocence. As disaster strikes their expedition, tensions flare between the friends as they realize that growing up has taken them on wildly different paths in life.

Director Atsuko Ishizuka follows up her critically acclaimed series A Place Further Than the Universe with her first original feature film. With luminescent animation and lush backdrops, Goodbye, Don Glees! is a tender coming-of-age story about the fearlessness of being young and the bittersweet journey of self-discovery.