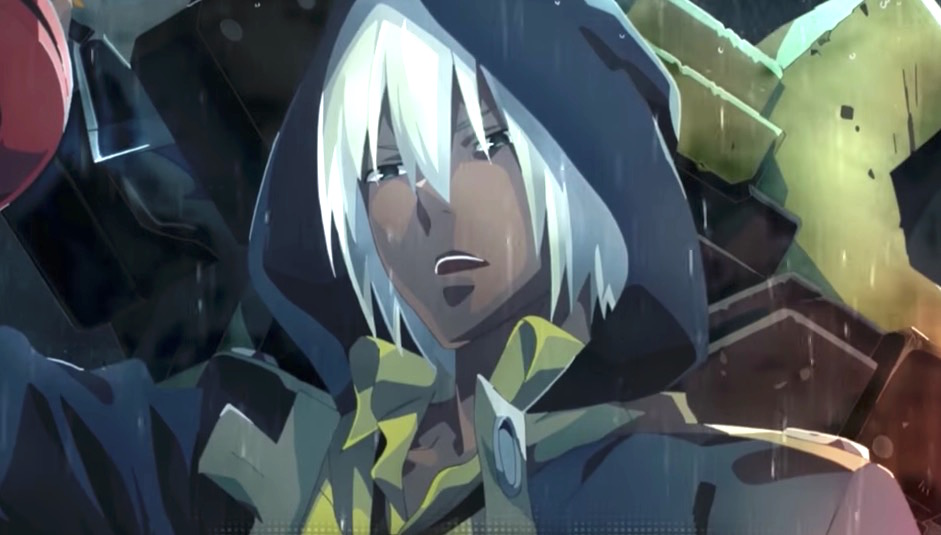 The God Eater anime adaptation—based on the games published by Bandai Namco Entertainment—is coming to Blu-ray in North America courtesy of Aniplex of America later this year. The first of two volumes, featuring episodes 1-7, will arrive on November 29, with the remaining episodes to follow on January 31, 2017.

Extras on each volume include video interviews with the creators, trailers and commercials, and deluxe booklets. With the release on the horizon, Aniplex of America is here to preview the anime’s English dub, which features Robbie Daymond, Kyle Hebert, Crispin Freeman, Michelle Ruff, and more.

In the early 2050s, unknown life forms called “Oracle Cells” began their uncontrolled consumption of all life on Earth. Their ravenous appetite and remarkable adaptability earned them first dread, then awe, and finally the name Aragami, the “Mad Gods.” In the face of an enemy completely immune to conventional weapons, urban civilization collapsed, and each day humanity was driven further and further toward extinction. The year is now 2071… the domain of the mad gods lies here in the Far East. One single ray of hope remains for humanity. Following the development of “God Arcs”—living weapons which incorporate Oracle Cells—their wielders are organized into an elite force. In a world ravaged by mad gods, these “God Eaters” fight a desperate war…