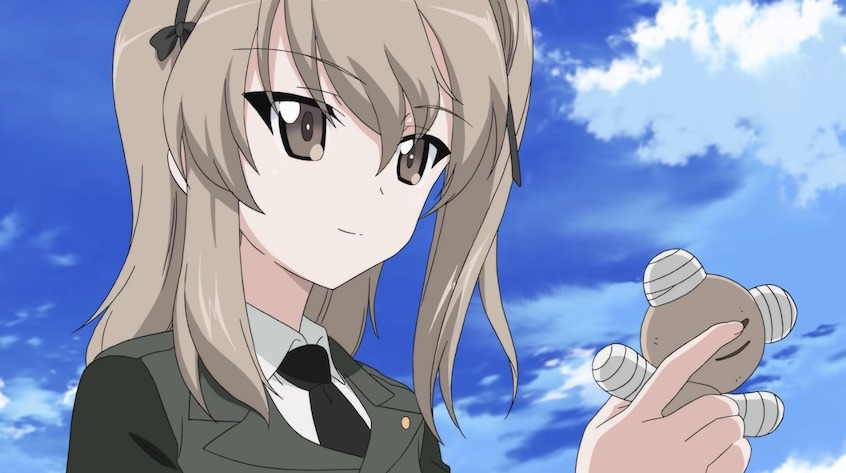 It’s hard to believe, but as of 2022 the Girls und Panzer anime series will officially be 10 years old. The folks behind the anime have some fun planned for the anniversary of the original TV series, including a return of the 2017 Girls und Panzer Exhibition event in updated form.

Details are scant at the moment, but fans can keep an eye on the official website and Twitter account for further details as they’re announced. In the meantime, the fun of the series has been briefly recapped in the 10th anniversary promotional video below. 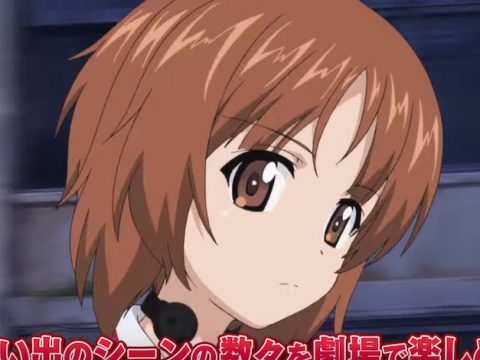 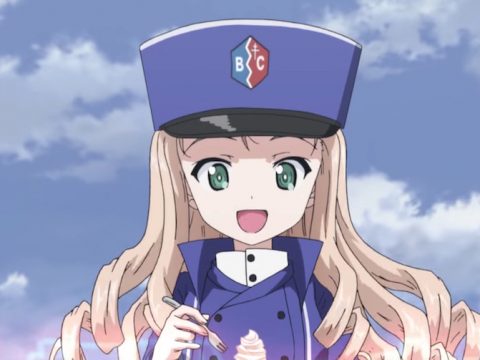