Ghost in the Shell: Virtual Reality Diver Heads to the Venice Film Festival 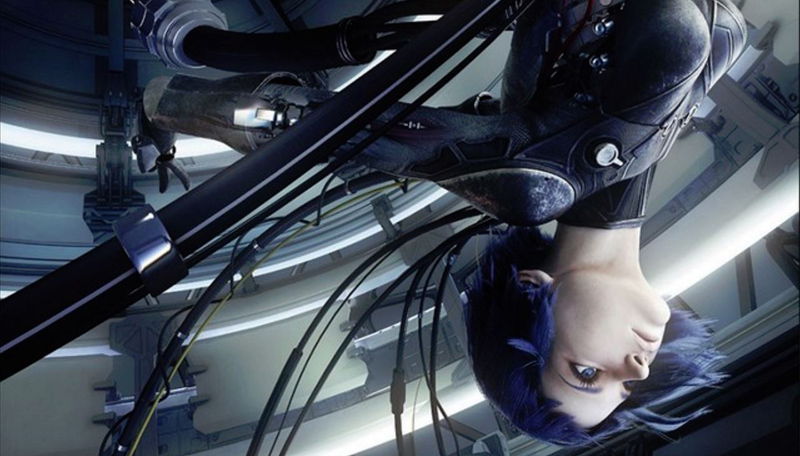 The film will be featured in the festival’s Out of Competition Best of VR section.

The 16-minute short, which debuted in 2016, and portrays Major Kusanagi and the Section 9 crew battling a terrorist in virtual reality. The film is available in app form on iOS and Android phones, and requires a VR headset.

Here’s how the official Ghost in the Shell: Virtual Reality Diver describes the VR film:

“To end the war and protect my wife, I must delete you all…”

Japan, 2025. Technology has been advancing more and more rapidly.

“Brain cyberization” that makes possible direct connections to information networks via the brain, the technology of “prosthetic bodies” that allows humans to change their body parts into cybernetical ones; in this world where such scientific advances have become common, a bombing attack threat is sent to the Japanese government.

The target is an international meeting involving dignitaries from the Republic of Kuzan. The case is entrusted to the Ministry of Home Affairs’ Public Security Section 9.

Section 9’s leader, the full-cyborg Motoko Kusanagi, assembles her team and heads off to trap and eliminate the terrorist.