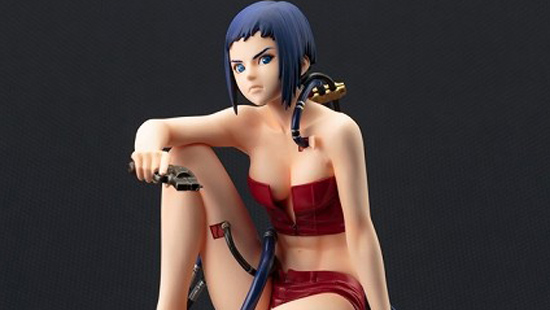 Despite Production I.G pushing Arise as the new face of Ghost in the Shell, we’ve mostly seen new GitS figurines continue to be based on the ever-popular Stand Alone Complex series.

This new figurine from Kotobukiya, though, finally gives collectors a chance to grab the Arise version of Motoko Kusanagi, and she’s all wired up and ready to go.

The figurine, which is titled ArtFX J Motoko Kusanagi, comes out in August and retails for ¥11,664 ($104). Start saving your yen.