Ghost in the Shell Producer Responds to Whitewashing Controversy 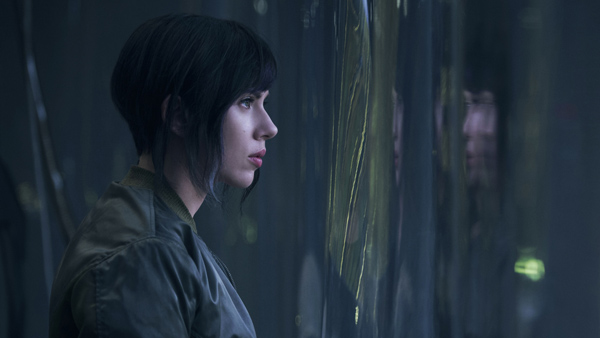 For anyone who doesn’t know the deal, a super-brief summary: the upcoming live-action Ghost in the Shell film stars Scarlett Johansson, a decidedly non-Asian actor, as Ghost in the Shell’s heretofore Asian main character. Cue controversy.

Controversy that the principals behind the live-action adaptation of the classic Masamune Shirow manga have been pretty quiet about. Until now.

Steven Paul, a producer on the film, spoke with Buzzfeed this week and did some buzzing about the whitewashing dustup. Paul is the founder and CEO of Crystal Sky Pictures, which has had a hand in films like Ghost Rider and Tekken.

First off, Paul said that the proof will be that sweet Ghost in the Shell pudding, stating viewers are “going to be very, very happy with it when they see what we’ve actually done with it, and I don’t think anybody’s going to be disappointed.”

The producer went on to say that the international casting of the film, which includes actors from America, Asia and Europe, reflects the futuristic global setting of the original manga.

“That’s why I say the international approach is, I think, the right approach to it,” Paul told Buzzfeed.

The producer also recently picked up the rights to a remake of a film based on Kazuo Koike’s Lone Wolf and Cub manga, which according to Paul will, in comparison, feature a largely Japanese cast.

Ghost in the Shell will hit theaters March 31, 2017, at which point we’ll see just how happy we all are. 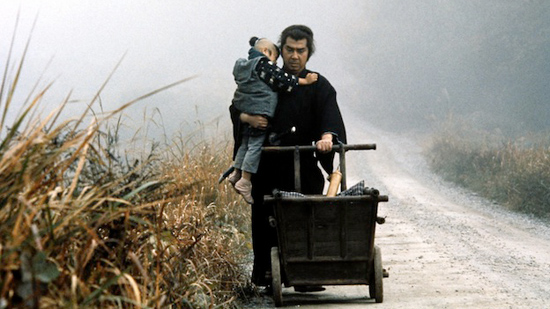 Time will tell whether Lone Wolf gets Last Samuraied.