Ghibli’s When Marnie Was There Gets Dub Cast, Date 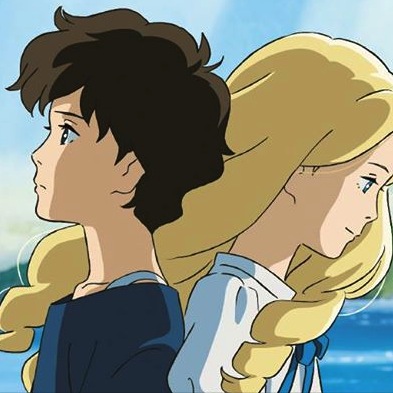 GKids has a date set for Studio Ghibli’s When Marnie Was There, the anime film directed by Hiromasa Yonebayashi (The Secret World of Arrietty). The feature hits U.S. theaters on May 22, starting in New York and Los Angeles, with an expansion to follow shortly after.

When shy, artistic Anna moves to the seaside to live with her aunt and uncle, she stumbles upon an old mansion surrounded by marshes, and the mysterious young girl, Marnie, who lives there. The two girls instantly form a unique connection and friendship that blurs the lines between fantasy and reality. As the days go by, a nearly magnetic pull draws Anna back to the Marsh House again and again, and she begins to piece together the truth surrounding her strange new friend.