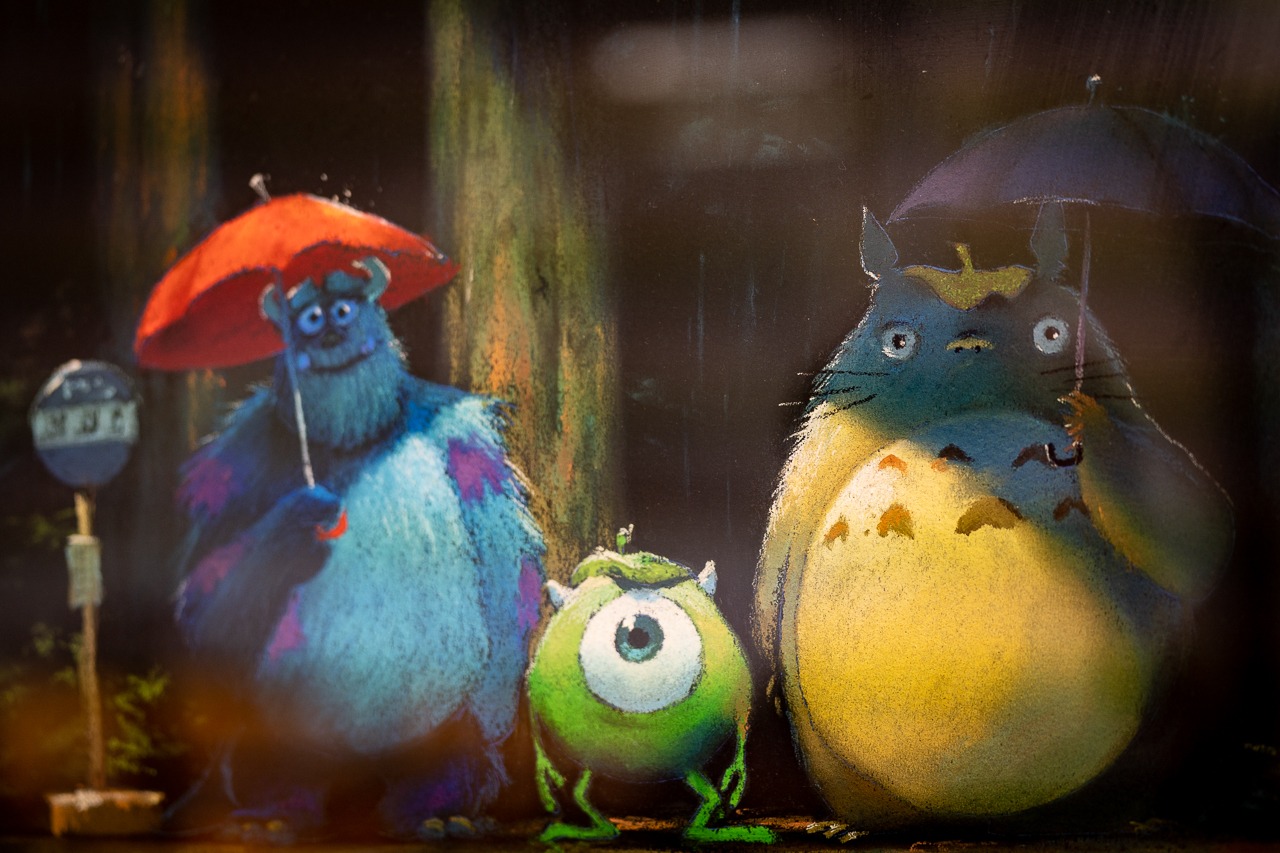 Studio Ghibli has had close ties with Pixar Animation Studios and Disney over the years, with former Pixar chief creative officer John Lasseter being a friend of the studio and working on some of the English releases of titles like Spirited Away and Ponyo. Lasseter may no longer be with Pixar—he left in 2018 after alleged sexual misconduct reports—but Ghibli’s love for the studio remains, as evidenced in a recent post on Ghibli’s official Twitter account.

The post simply includes an image of crossover art that mixes My Neighbor Totoro with Monsters Inc., replacing Mei and Satsuki with Mike and Sulley. You can see the full piece of art above.

Prior to this, the art was teased in a tweet featuring Earwig from Earwig and the Witch back on April 14, with the caption “We love Pixar.” 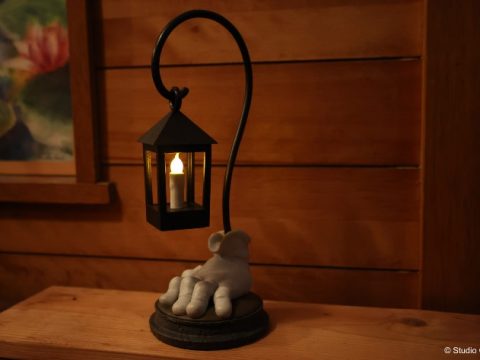