As we learned back in June, Arc System Works (Guilty Gear) is currently working on a game based on the 2013 anime series Kill la Kill.

Now you can see the Kill la Kill video game in action thanks to a stream from this year’s Evo tournament.

In the demo, Kill la Kill frenemies Ryuko and Satsuki duke it out in a level based on the city outside Honnouji Academy. Arc System Works revealed that many of the mechanics are similar to those in Dragon Ball FighterZ.

A new build of the game, which is called Kill la Kill -If-, is expected to be shown at Tokyo Game Show this September.

The game will be written by Kazuki Nakashima, the screenwriter for the original series, and will be written just like another episode of the series. Arc System Works also hinted that Satsuki will take a new form, “her final,” in the game, and that the publisher is mulling an English dub. 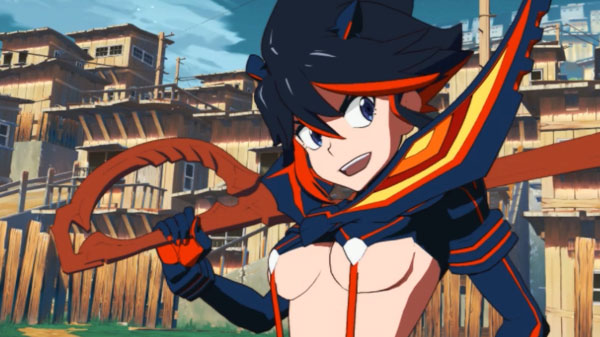